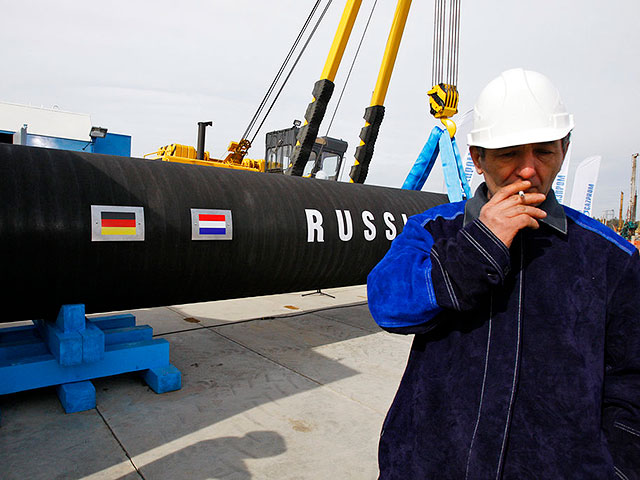 After Russia cut gas supplies to Germany via the Nord Stream 1 gas pipeline by 60%, the German government announced the transition to the next stage of the emergency plan – the introduction of quotas for gas consumption for industrial production.

German Economics Minister and Vice Chancellor Robert Habeck also urged the public to reduce their gas consumption as part of the national effort to prepare for the winter season.

At this stage, gas consumption quotas for industry should be carried out through tenders that encourage factories to reduce their dependence on gas. The regulation of consumption with government intervention is left to the third stage of the emergency plan.

In addition, the government will allocate 15 billion euros to fill the gas reservoirs.

Dansken Kuusisto on China’s protests: The West would benefit from lifting restrictions, but the threat is the acceleration of inflation

The collapse of FTX claimed a new victim, the crypto lender collapsed

For the first time in 15 years, Israel allowed the supply of fiberglass to Gaza