Amazon introduced a new feature in the virtual assistant: Alexa speaks with the voice of a dead person 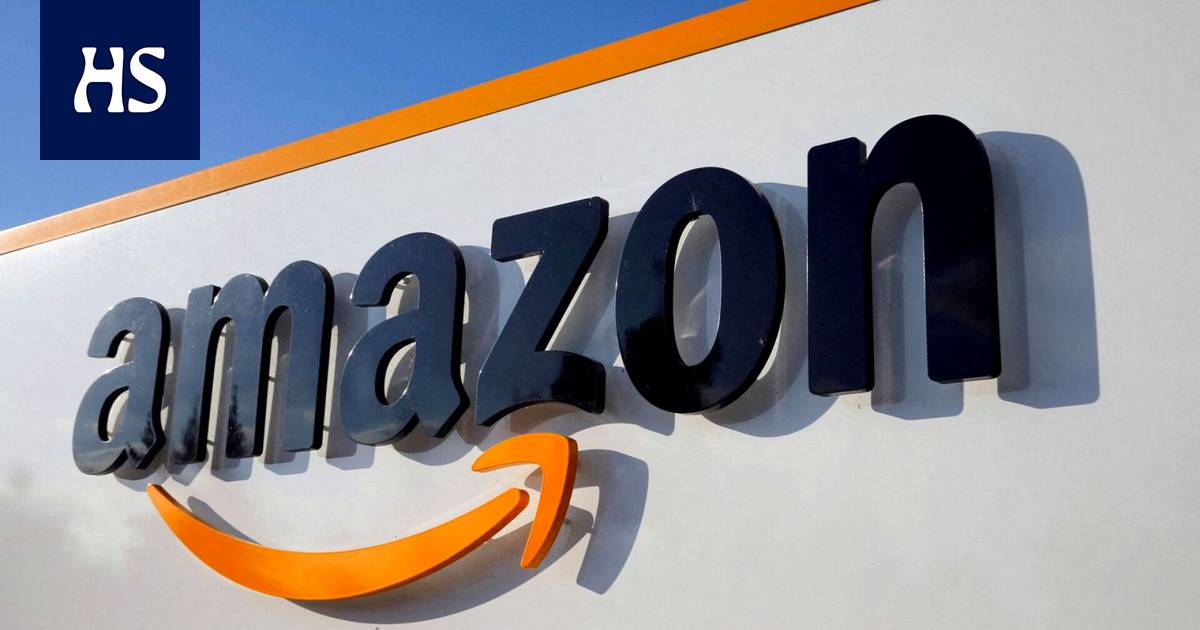 Amazon Executive Vice President Rohit Prasad unveiled the feature under development at a conference hosted by the company on Wednesday.

Technology company Amazon is developing a feature for Alexa, a virtual assistant, that could make its voice sound like anyone – like a user’s deceased relative.

Alexa is a voice control program created by Amazon. With the new feature, Alexa would learn to emulate the voice of anyone after hearing it in less than a minute.

Amazon Deputy Managing Director Rohit Prasad unveiled Alexa ‘s new feature at an Amazon conference in Las Vegas, USA on Wednesday. At the conference, Prasad showed the audience a video in which a child asks Alexa to read him an evening tale in the voice of his deceased grandmother.

Adding human capabilities to artificial intelligence systems is becoming increasingly important during a coronavirus pandemic “when so many of us have lost someone we love,” Prasad said. The Vergen by.

“While artificial intelligence can’t eliminate the pain of losing, it can make memories last,” Prasad said.

The feature is still under development. Amazon has not said when it would be available to consumers.

Speech imitating technology raises a lot of safety and ethical concerns, experts interviewed by The Washington Post point out.

According to experts, it is possible that criminals, for example, could use fake sound clips to impersonate another person.

In addition, exploiting the data or voice of deceased people in particular without their consent would be highly unethical, experts point out.