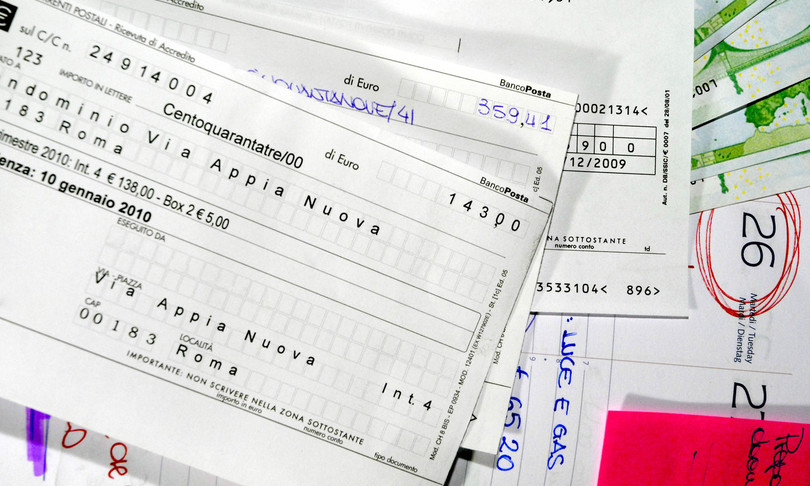 – Intervention of almost 3 billion euros by the government to stem the expensive tariffs.

About 2.5 billion is the money that will be put to sterilize system charges and calm the increases in electricity and gas bills. These are 700 million euros of proceeds from the auctions of carbon dioxide emission quotas and 1.3 billion (500 million + 800 million) of transfers to the Energy and environmental services fund. A further 480 million euros are transferred, again to the Cassa, to reduce the system costs of gas bills. To these must be added another 450 million for the electricity and gas social bonus for destitute families, which bring the total figure to 3.250 billion euros.

The new measures work for the benefit of the more than 3 million people who benefit from the “energy bonus.”“. These are households that have an ISEE lower than € 8,265 per year; large families (Isee € 20,000 a year with at least 4 children); income earners or citizenship pension; users in serious health conditions. the effects of the future increase in the bill The same goes for the 2.5 million people who benefit from the “gas social bonus”.

For about 6 million very small and small businesses with low voltage users, for 26 million households up to 16.5 kW, the rates relating to general system charges will be zeroed.

Another important intervention concerns the 5% VAT cut on gas for all users, now expected at 10 and 22% depending on consumption.

“The draft provision approved today by the Council of Ministers to mitigate the increases in electricity and gas bills is moving in the right direction as it avoids, for the next quarter, part of the announced price increases for businesses and consumers. However, the government is not yet sufficient to resolve the nodes that grip our energy system in a lasting and structural way “, he explains. Confcommercio.

For the National Consumers Union the intervention is a “step forward but still insufficient” in light of an annual increase in the electricity bill of 112 euros and 158 euros for gas.