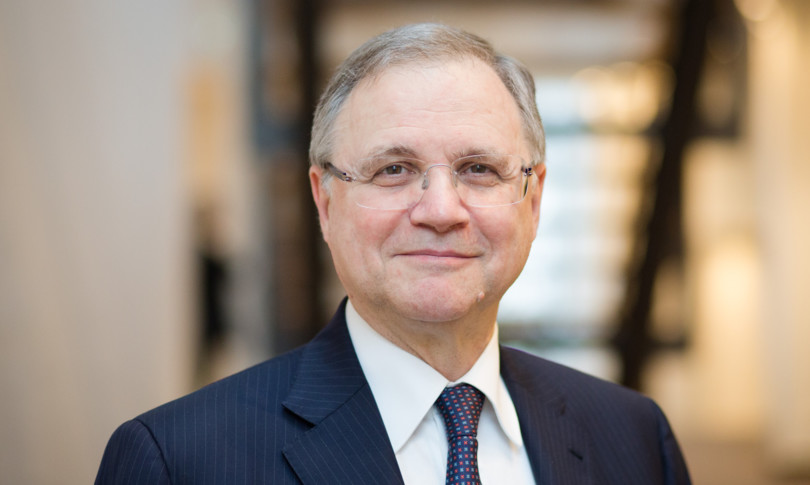 – The economic crisis unleashed by the coronavirus has produced “the biggest recession in the history of our country in peacetime “but also showed that the Italian economy,” despite the weakness it has in many fields, is vital. “The judgment is of the Governor of the Bank of Italy, Ignazio Visco, according to which “this bodes well for this ongoing recovery that goes beyond the forecasts we were able to work out at the beginning of the year”.

Interviewed during the first episode of the series “Economic institutions in times of Covid” on Rai Play dedicated to the Bank of Italy, the number one of via Nazionale also noted that the rise in consumer prices in place must be judged “temporary”. For Visco, in fact, “there are no underlying factors that lead us to think that this inflation is destined to persist over time”.

And the forecasts at the European level, he found, indicate that “average inflation will be above 2% this year, but next year and the next it will fall below” this level that the ECB’s governance defines price stability.

Second the governor “is hard to say what the new normal will be“post Covid.” There will also be companies that will not make it, “he noted,” and this will have an effect on employment. “For this, he added, it will be important”continue to support to those in difficulty in the context of a more organic framework of shock absorbers “.

And it will also be necessary to “improve our skills or acquire new ones”. Meanwhile Prometeia estimates that Italy will grow by at least 6% this year and 3.8% in 2022, with deficit / GDP and debt in 2021 improving compared to the estimates of the Def.

“The decision to focus on the vaccination campaign is paying off”, writes Prometeia in the September forecast report.

And he observes: “At the moment in Italy about 66% of the population has received two doses of the vaccine, in line with other European countries (65% in France, 63% in Germany, 77% in Spain, 65% in the UK), while the United States (54%), not to mention many Asian countries, are further behind “.

“The fact that Italian household spending grew by 5% in the second quarter of the year over the previous three months, indicates – in addition to the effectiveness of the fiscal policies implemented to supporteconomic activity and income – the renewed climate of confidence of families and businesses “.

“After the brilliant growth result in the second quarter (+ 2.7% on the previous one, while we expected + 1.2%) and the good performance of the economic indicators during the summer – the experts write – the hypothesis that our Country can grow at a rate close to or above 6% this year and for once surpassing our main European partners is becoming a reality. “

And identifies three “test beds” to overcome in the short term: the trend of inflation and the expected increases in bills, verification of the fact that the recovery of construction is sustainable and compliance with the conditions set by the European Commission on the NRP already by the end of the year.