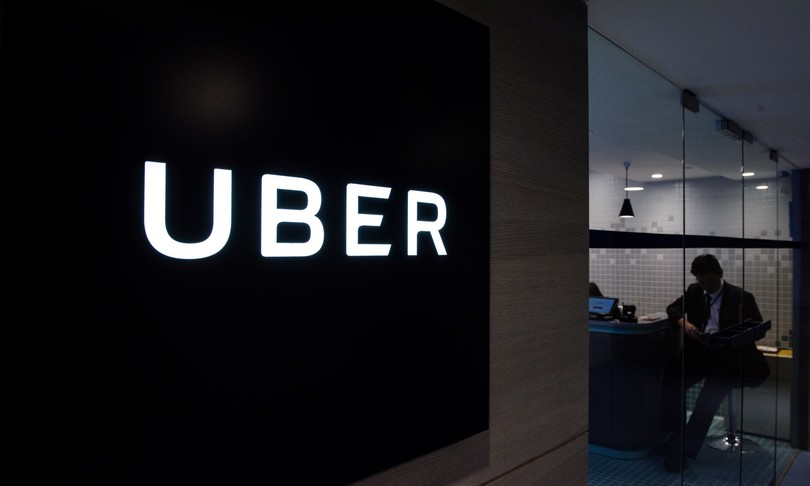 – Uber Technologies has said it will begin rolling out its retirement plan for all eligible drivers in the UK. In March, Uber had reclassified its own over 70,000 drivers in Great Britain as “workers” following a Supreme Court ruling.

Uber also said it would provide several benefits, including paid vacation, a retirement plan, and a limited minimum wage. The company of the Silicon Valley has now stated that it will contribute 3 percent of a driver’s earnings to a retirement plan, while drivers will be able to choose to contribute a minimum of 5 percent of their qualifying earnings.

The British trade union Gmb represents Uber drivers in the country and has the right to negotiate on behalf of the workforce.

Uber and Gmb have also urged other passenger transport companies such as Ola, Bolt and Addison Lee to offer similar benefits to their drivers. Jamie Heywood, an Uber executive for the Northern and Eastern Europe region said, “I am extending an invitation to partner with operators such as Bolt, Addison Lee and Ola to create a cross.sector pension scheme.

This will allow all drivers to save for your future while they work on multiple platforms ”. Uber drivers will be automatically enrolled in a pension scheme provided by Now: Pensions and managed by workplace solutions provider Adecco, the company added.