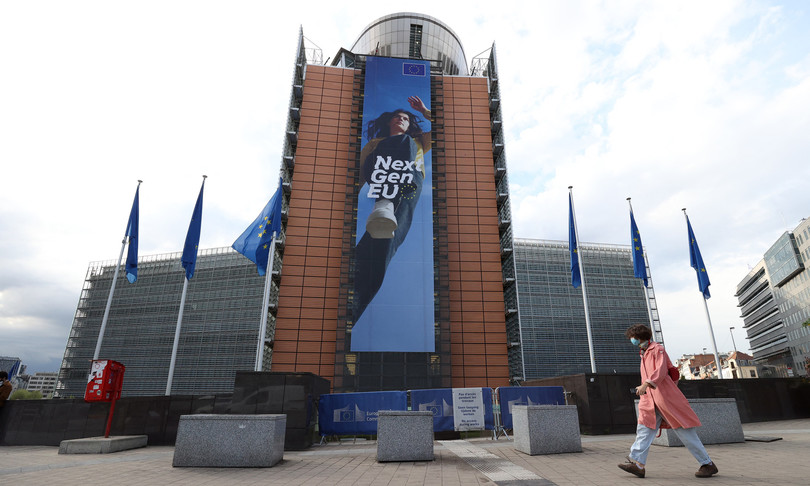 “The demand was seven times higher than the supply, we managed to get rates below 0.1%“explained the president of the European Commission, Ursula von der Leyen.

“Today is a truly historic day for our European Union. We have successfully conducted the first fundraising operation for Next Generation Eu”, is the comment of the President of the European Commission. “As a strong Union, we are raising funds in the markets together and investing in a common recovery from this crisis. It is an investment in our single market. And even more important is an investment in the future of the next generations of Europe as they face challenges. of digitalization and climate change, “he explains. “Money can now start flowing to help reshape our continent, to build a greener, more digital and more resilient Europe. Now I will visit all member states, to see the impact of Next Generation. Eu on the field “, adds von der Leyen.

The European Commission has instead decided that the banks that Brussels has sanctioned in the past for failing to comply with antitrust rules they can’t temporarily participate in bond issues to finance the Recovery fund.

For market operations, the Community Executive has formed a network of intermediary banks composed of a maximum of 39 entities.

However, not everyone is currently able to participate in the emissions. The Commission explained that it applies “a rigorous approach to ensure that the subjects with whom it operates are suitable to be a counterpart of the EU, among other things, do not violate the requirements of professional conduct or market integrity “.

Among the banks excluded at the moment there are Nomura, UniCredit, Bank of America, Natixis e NatWest, fined in May for participating in a European government bond trading cartel. They are also excluded Barclays, Citigroup e JPMorgan, Besides NatWest, as in 2019 Brussels imposed sanctions on them for their participation in two cartels in the foreign exchange market.