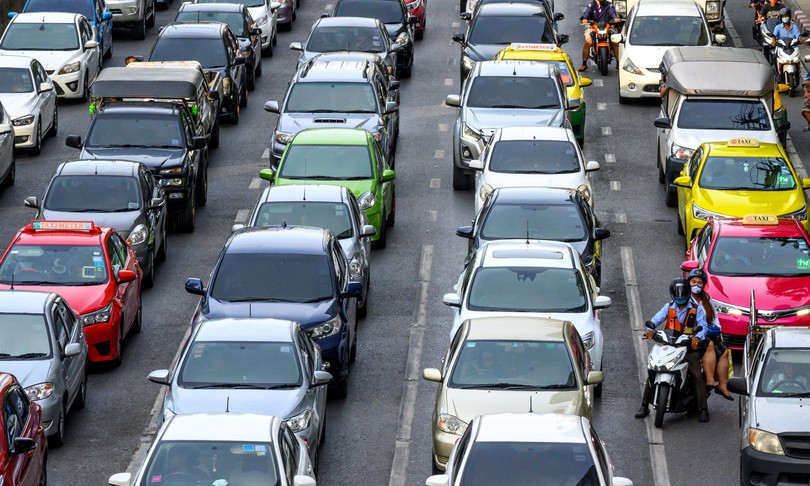 Car TPL prices are still dropping: according to the Ivass bulletin, in the second quarter of this year the actual average price decreased by 5.9% (23 euros) compared to the same period in 2020, to 360 euros. 50% of policyholders pay less than 324 euros; only 10% pay less than 193 euros.

The territorial differences also continue to decrease: the premium differential between Naples and Aosta falls by 2.6% on an annual basis to 211 euros. 20.8% of the policies taken out in the second quarter of 2021 provide for a reduction in the premium linked to the box. The black box penetration rate however fell by 1.2% on an annual basis. The greatest diffusion of the black box occurs in the provinces with TPL car prices higher than the market average.

The premium is strongly influenced by previous claims: policyholders with two or more guilty claims in the last five years pay almost double the price for the third party liability insurance (675 euros) compared to the insured without any claim (346 euros). Policyholders without claims benefited to a greater extent from the general reduction in premiums, which began in 2014 (.26.7% against .9.9% for the worst.affected policyholders).