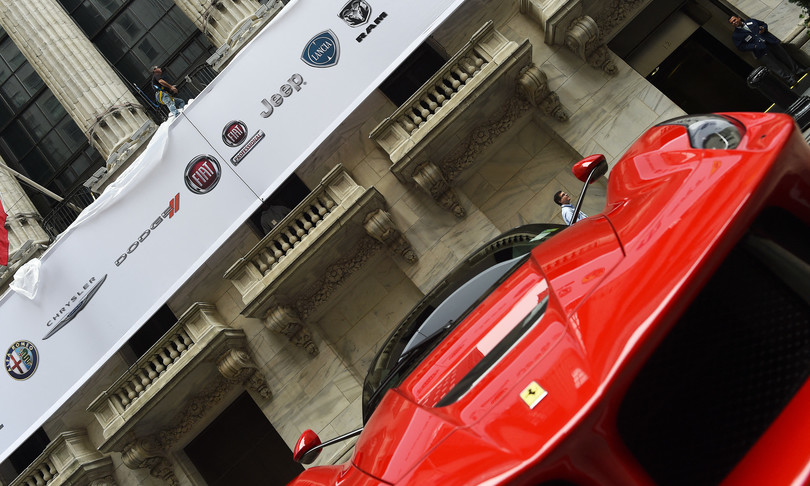 It was 2019 when Jony Ive, head of Apple’s design team, left Cupertino after more than 20 years to launch LoveFrom, a collective of creatives working on the quality of companies’ products.

The company was founded a year later and Apple quickly became its first customer. But over the years the number of companies with which LoveFrom works has grown and today the partnership signed with Exor, the holding company of the Agnelli family, and Ferrari, represents a further step forward in the growth of the Ive project. The designer, one of the most celebrated in the world, has been a major proponent of the global success of Apple products, contributing to the creation of products such as the Mac, iPod and iPhone.

As reported by the Financial Times today, Ive will help Maranello in the construction of the first electric Ferrari, whose launch is scheduled for 2025, as announced last April by John Elkann: “Ferrari represents a first, exciting opportunity to do great things by building the our future “, Elkann commented yesterday, while Ive, in a comment with his partner Marc Newson, commented:” As owners and collectors of Ferrari, we could not be happier to collaborate with this extraordinary company “.

The name, as Ive himself explained to the Financial Times, was inspired by a phrase by Steve Jobs, who “during a meeting with employees, said that one of the fundamental motivations of a company should have been to produce things with love and care, even if, in all likelihood, you will never meet the people for whom the products are made, or you will never shake their hand “. Ive explained that he ‘identified’ with that description, deciding to call his own company LoveFrom.

There aren’t many details that clarify how LoveFrom works in its partnerships: the company does not currently have a site and if you search for it online you are redirected to a portal created by a designer just trying to be noticed by Ive. The note issued with Ferrari and Exor states that the company will explore a series of creative projects in the luxury business. “To better define the picture, we will have to wait.