GDP growth at 6% and deficit down to 9.5%, tomorrow Nadef in CDM 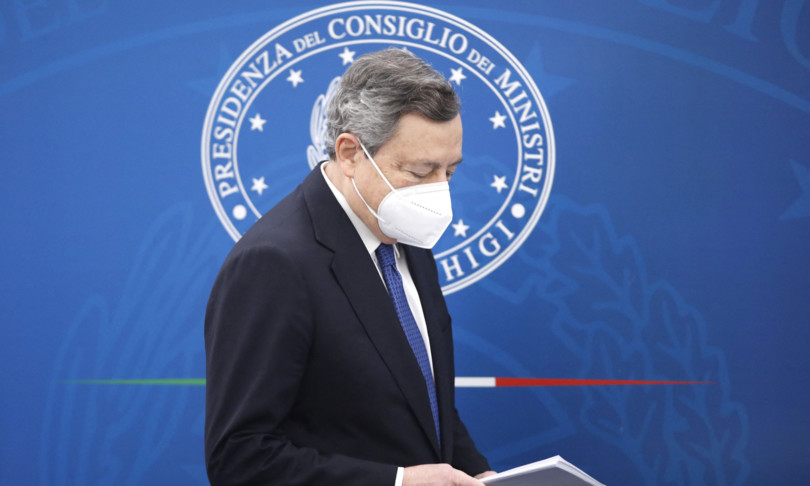 – GDP growth of 6% this year and over 4% next, the deficit down to 9.5% and a debt / GDP that falls below the psychological threshold of 160%. It is the updated framework of the public accounts that the government is preparing to launch tomorrow with the Update to the Def. A rosier picture than the estimates indicated in April, when the growth bar was set at 4.5% for 2021 and 4.8% for 2022, and that, according to the government’s objectives, it could make it possible to spend one point of GDP per year, about 18 billion, from 2022 to 2024. Net debt will fall below 10% against the 11.8% indicated in the spring in the Def and also the debt / GDP ratio, which according to the latest estimates was close to 160%, should improve significantly already from the current year.

The rebound in GDP and the lower.than.expected deficit therefore open up new financial spaces for budgetary maneuvering and the list of interventions is already long: an advance to the implementation of the fiscal delegation with the cut of the tax wedge and the overcoming of IRAP, the reform of social safety nets and active policies, the extension of the superbonus to 2023 (the commitment should already be included in the Nadef), the measures to be financed for the after quota 100, the funds for health care and the so.called non.deferrable expenses.

The new photograph of the accounts was illustrated by the Prime Minister, Mario Draghi, and by the Minister of Economy, Daniele Franco, to the heads of the majority delegation, in view of the Council of Ministers scheduled for tomorrow morning which, in addition to examining the Nadef (in the document could find space, among those connected to the budget law, also that on the minimum wage) the extension of the deadline for single allowance applications should be launched to allow those who have not yet managed to obtain the benefit from July. A decree with tax and labor measures that will accompany the budget law is also expected on the government table.

In the dl they should converge the expected rule to allow the payment of the salaries of workers in quarantine and the new funds to refinance the emergency layoffs until 31 December. A new intervention on the tax bills is also expected: a dilution of the installments due in September is being evaluated and the possibility of returning for those who have lapsed from scrapping ter.

While the examination of the fiscal delegation will still be postponed, which according to the initial time schedule of the NRP, the government should have presented by the end of July. The tax reform, despite the compromise reached in Parliament in July between the parties, continues to divide the majority, starting with the thorny issue of the land registry.