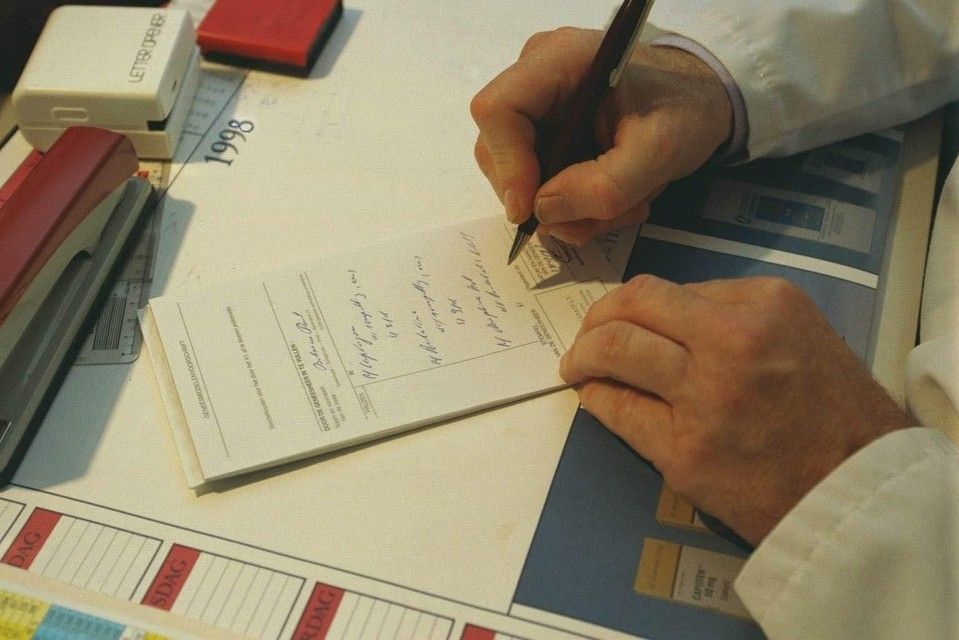 The roughly 600,000 temporary workers who are employed in Belgium must be given a minimum of two days in the future to submit a sick note. That is the official phrase, but as the Christian union revealed on Thursday, a number of job agencies made an exception and requested that the doctor’s note be sent as soon as possible.

According to Piet Van den Bergh of the ACV Interim United department, this is one of the provisions in the draft sectoral agreement that the social partners for the sector of temporary employment have been negotiating for a few months. The supporters and organizations of the various parties will now review the draft agreement, although few issues are anticipated. ACV claims that the last time a social agreement was overturned was in 2016.

It also seems in a press release that several promising items are now being planned for 600,000 temporary workers. “The period for filing a medical certificate in the event of illness of the interim management shall not be less than two days. Many temporary job firms have since shifted this requirement to one day, requiring the temporary employee to visit a doctor and send a certificate within 24 hours. Not having to pay guaranteed salaries is a clear-cut intimidation tactic.

In addition, in industries and businesses where there is no bicycle allowance, a bicycle allowance of 25 cents per kilometer is set up for temporary employees. In reality, the majority of interim employees were already entitled to such a premium. For temporary workers who are unable to rely on a regulation of the industry they work in, there is also an indexation of 8% of the intervention for commuting on their own motorcycle or automobile. Interim employees who work for an organization whose permanent employees are entitled to hospitalization insurance are likewise given this entitlement.

However, ACV realizes that there is still a ton of work huge be done. Negotiations are currently taking place at the National Labor Council, according to the green union, which is asking for a deal on a cap on consecutive day contracts. And all current laws governing interim work must be correctly applied, which needs to be done much better.

Horror scenario related to Germany’s Russia line – The war in Ukraine revealed the “truth about Europe”, the Polish Prime Minister is frank in Euractiv