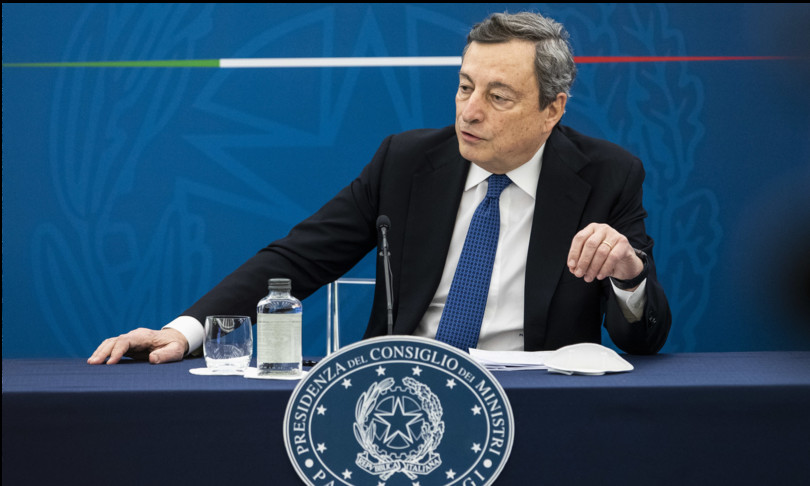 A growth of 6%, compared to the + 4.5% estimated in the spring, a deficit down to 9.4% and a debt that drops to 153.5% of GDP. This is the new photograph of the accounts taken by the Update to the Def approved by the Council of Ministers in which the government undertakes to initiate the first phase of the reform of the personal income tax and social safety nets and to implement the single universal allowance for sons.

Franco, politics remains expansive over the next two years

“The stance of the budget policy remains expansive over the next two years and then gradually becomes more focused on reducing the debt / GDP ratio”, writes the Minister of Economy, Daniele Franco, in the premise of the Nadef, underlining that “the complete realization of the PNRR remains the great challenge for the next few years, in a world context that is perhaps the most complex and articulated in recent history. It is a bet – Franco observes – that Italy can win with internal cohesion, good governance and strong European roots “.

A room for maneuver of 22 billion

The new macroeconomic framework opens the way to the budget law that will be able to count on a room for maneuver of about 22 billion, resources freed up thanks to the extra deficit 2022, or the difference between the indebtedness at a trend level – with unchanged policies – which according to the government’s estimates it will shrink to 4.4% in 2022 against a programmatic debt set at 5.6% of GDP for next year. Funds that can be used to finance a long list of new interventions: the strengthening of the national health system, the renewal of public contracts, the refinancing of the Guarantee Fund for SMEs and the superbonus and unchanged policies not covered by current legislation, including peacekeeping missions.

The deficit thus returns to below 10%, reducing compared to the spring forecast. Net debt in 2021 will amount to 9.4% compared to 11.8% estimated in the April Def. The deficit target for 2022 drops from 5.9% of GDP to 5.6% and the deficits forecast for the next two years are also lower than those projected in the Def

20 ddl connected to the maneuver

There are 20 bills linked to the maneuver indicated in the Nadef. These include the tax reform delegation, the annual competition law but not the minimum wage. Yesterday at the end of the control room the hypothesis of an ad hoc connection on the subject emerged. Among the various measures also the framework law for disabilities, the bill revising the Consolidated Law on the legal system of local authorities, the delegation for the reform of tax justice, the bill for the reorganization of the gaming sector, the organic revision of incentives for businesses and strengthening, rationalization, simplification of the system of incentives for businesses in the South. And again the bill for the development of supply chains and to encourage aggregation between companies, the one for the revision of the industrial property code), and a provision for updating and reorganizing the regulations on health and safety in the workplace. But also the delegation in the field of entertainment and the bill with the implementation measures of the Health Pact 2019.2021 and for the strengthening of territorial assistance.