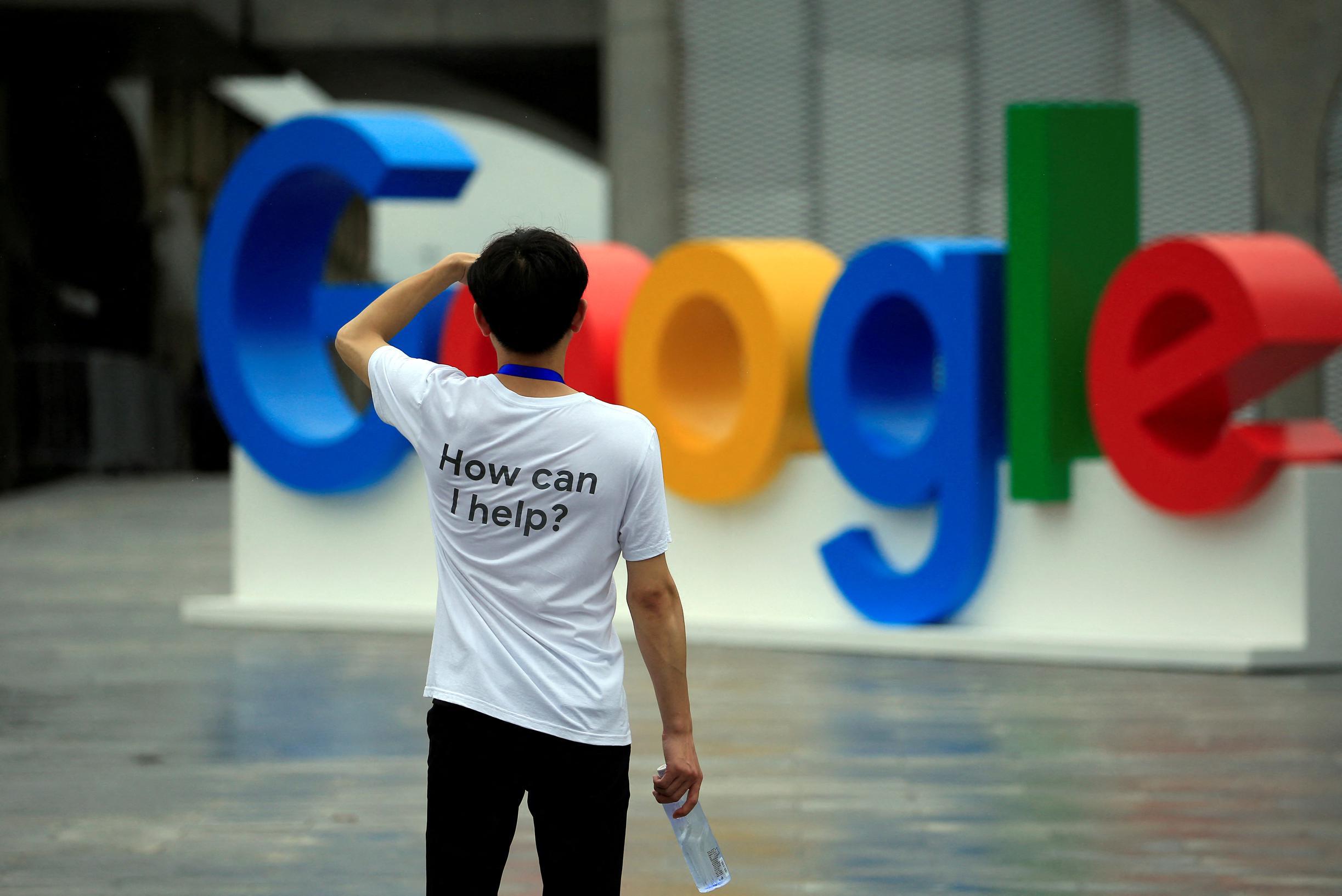 The complaints concern the procedure for creating an account with Google. According to the consumer organizations, the guidelines are “unclear, incomplete and misleading”. “It only takes one simple step to allow Google to monitor and monetize everything you do. If you want privacy-friendly settings, you have to navigate through a longer process and with a mixture of unclear and misleading options.” According to the organizations, this goes against European data protection law (GDPR).

Complaints have been lodged in France, Greece, Norway, Slovenia and the Czech Republic. In addition, consumer organizations in Denmark, the Netherlands and Sweden have sent a letter to their privacy watchdog, while the German organization VZBV has sent a warning to Google, the BEUC says. “Privacy protection should be the default option and the easiest choice for consumers,” he said.

The European umbrella also points out that consumers are sometimes obliged to create a Google account, such as when they buy a smartphone that works on the Android system (“about seven out of ten devices worldwide”) and they want to load applications through the Google Play Store.

Google itself maintains that the options that consumers see when they create an account are “clearly presented and easy to understand”.