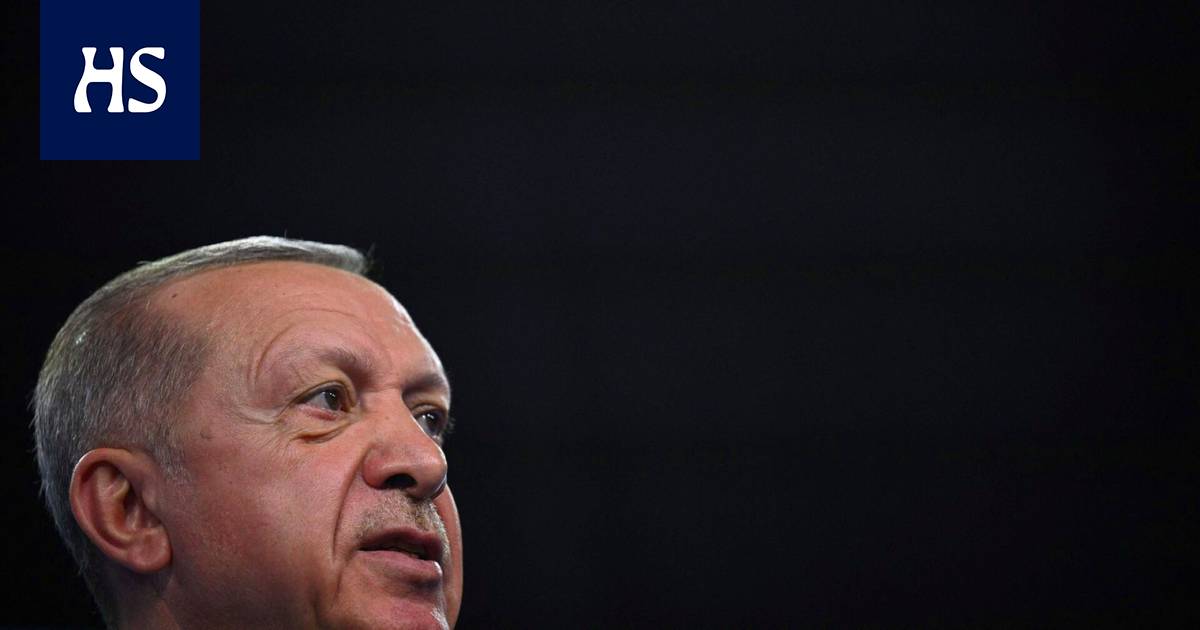 in Turkey inflation, i.e. the rise in consumer prices, accelerated to almost 79 percent in June, according to the country’s statistical authorities.

June’s inflation figure of 78.6 percent is the highest in more than 24 years. In May, Turkey’s inflation was 73.5 percent.

The background of the high inflation figures is the Turkish president Recep Tayyip Erdogan idiosyncratic economic policy. According to Erdogan, high interest rates lead to higher prices, which is why he forced the country’s central bank to cut interest rates last year.

According to economists, Erdogan’s unconventional economic policy has worsened the effects of Russia’s attack on Ukraine in Turkey. The Russian attack has increased inflation figures worldwide, as food and energy prices have risen significantly.

According to an estimate published by the ENAG group of independent economists on Monday, consumer prices were 175 percent higher in June than a year ago.

The Chamber of Commerce of Turkey’s largest city, Istanbul, on the other hand, estimates that annual inflation in the city was 94 percent.

“No one expects these numbers to be answered with any kind of credible action,” Ash continued.

Horror scenario related to Germany’s Russia line – The war in Ukraine revealed the “truth about Europe”, the Polish Prime Minister is frank in Euractiv