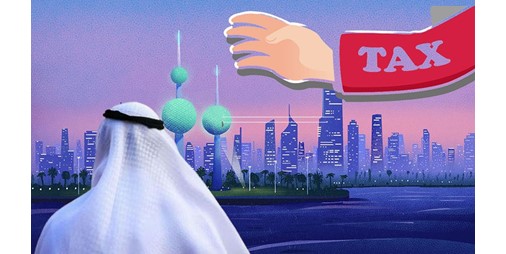 “Al-Anbaa” learned, through its informed sources, that the Ministry of Finance is working with several government agencies to update the study of expanding the scope of the selective tax to include sweetened drinks, and that the eyes of government agencies are currently monitoring data on some types of drinks, topped by energy, carbonated and sweetened drinks in terms of consumption and quality. Products and country of origin.

The sources reported that the General Secretariat of the Cooperation Council for the Arab States of the Gulf is currently conducting a study on expanding the scope of the selective tax to include sweetened drinks, after the unified agreement for the selective tax of the countries of the Gulf Cooperation Council entered into force years ago, and it is now applied in all Gulf countries except for Kuwait, which did not applied so far.

This comes despite discussions within the government corridors, which confirmed years ago the effectiveness of this type of tax in achieving double benefits for public finances in Kuwait by reducing obesity and smoking rates up to 20% within 5 years, which reduces spending rates on diseases that accompany these healthy habits. Notably, not to mention that the revenues expected to be collected directly from this type of taxes amount to about 200 million dinars annually.

The sources pointed out that the current trend in the Gulf countries is looking at applying the tax with a “multi-stage volumetric tax” approach, which requires the provision of data and statistics on the mentioned beverages, which prompted the Cooperation Secretariat to request that information from Kuwait during the past days.

Excise tax is one of the types of indirect taxes, which are imposed on certain goods considered harmful to human health or the environment.

Soft drinks include any drinks that contain gas except for unflavored carbonated water, and energy drinks, which include any drinks that are marketed or sold as energy drinks that contain stimulants or give mental or physical stimulation, and include, for example, caffeine, taurine, ginseng and guarana. Any substances that have an identical or similar effect, in addition to tobacco and its products, which include all substances listed in Table 24 of the unified customs tariff of the Cooperation Countries.

According to the Unified Gulf Agreement for Selective Tax, tax rates for taxable goods range from 50% on soft drinks, 100% on tobacco products, and 100% on energy drinks.