Finland: The government has to be flexible in fear of the gasoline revolt 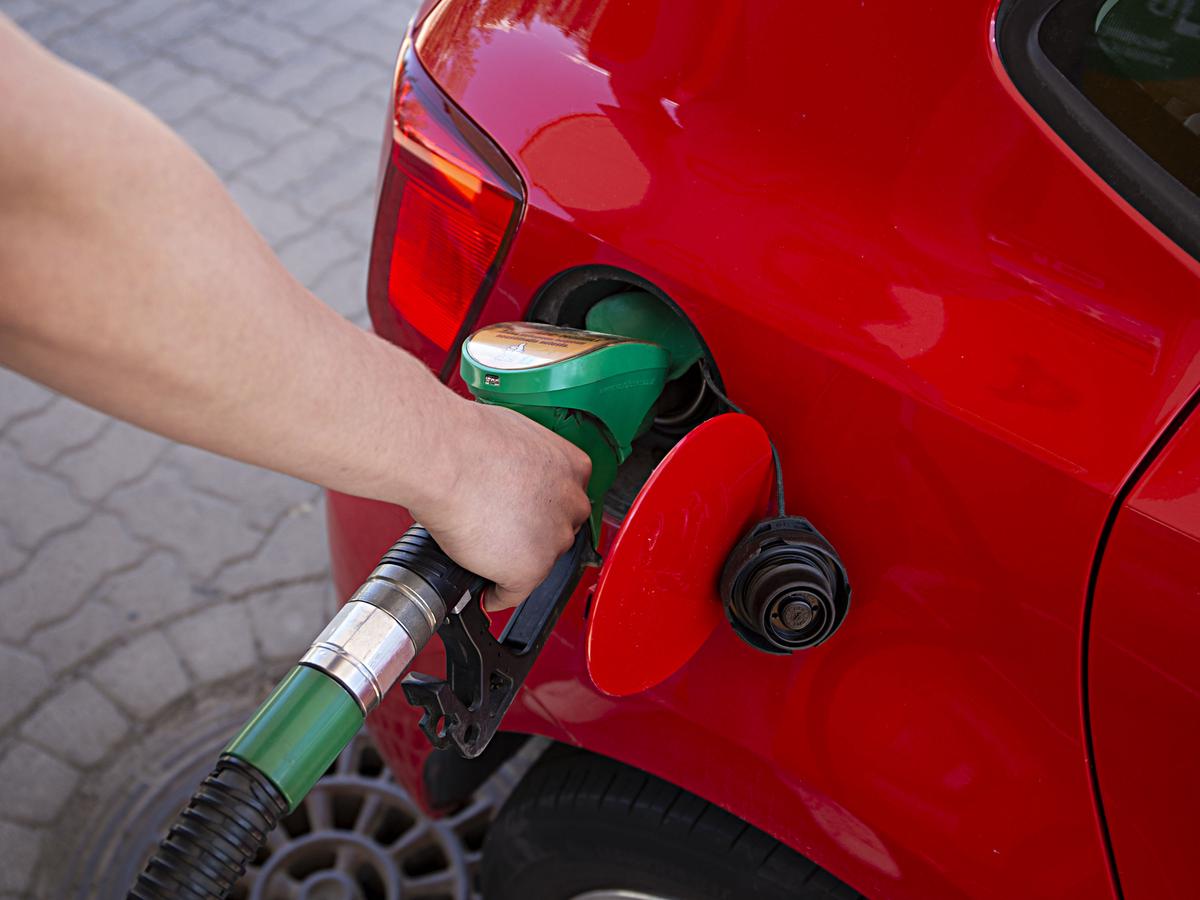 One of the hottest topics in summer in Finland has been the drastic increase in fuel prices.

Already in the winter before Russia’s attack on Ukraine, the strong recovery in demand from the corona crisis had managed to increase the world market price of crude oil by almost 60 percent per year.

Then Russia attacked, and the West imposed sanctions on Russian energy. Fuel prices jumped to new heights. The price of crude oil increased by a third in a couple of weeks.

According to Statistics Finland, the average price of 95-octane gasoline in June was 2.57 euros, 98-octane 2.67 euros and diesel 2.44 euros per liter.

At the end of the week, many would rub their eyes. The price of mains water had gone down by twenty cents compared to Midsummer’s prices.

On the Polttoaine.net website, the average prices had fallen to approximately the same levels as the lowest prices before Midsummer.

Fuel prices are affected by many factors. One is the government’s decision during Midsummer to lower the obligation to distribute renewable fuels by 7.5 percentage points from 19.5 percent to 12 percent for this year.

The change is already visible, even though the law on the reduced distribution obligation has not had time to enter into force yet. Service station chains transferred the decreasing obligation costs to customer prices with a priority.

The government is flexing its climate measures to ease the war-induced decline for households and businesses. The proposal to calculate the distribution obligation also in 2023 has just gone to the hearings.

SKAL ry, the transport companies’ interest association, was happy that the change is beginning to be seen. According to SKAL, around 90 percent of Finnish freight traffic travels on road with rubber tires, and more transport kilometers are accumulated per product than anywhere else in Europe.

“Because life in Finland is so heavily dependent on private cars, you can expect the price of fuel to be a theme for next spring’s parliamentary elections.”

Finland is a sparsely populated, long-distance country. Public transport has been reduced. Moving outside of big cities is not possible for almost everyone without their own car.

The government has been criticized for supporting the use of fossil fuels. The government has defended itself that the flexibility is temporary. It is tightened up and over. The mandatory target for 2030 will rise from 30 percent to 34 percent.

Time will tell how long the support will be needed. The war shows no signs of ending. Fuel prices can remain high for a long time.

Since life in Finland is so heavily dependent on private cars, the price of fuel can be expected to be a theme for next spring’s parliamentary elections.