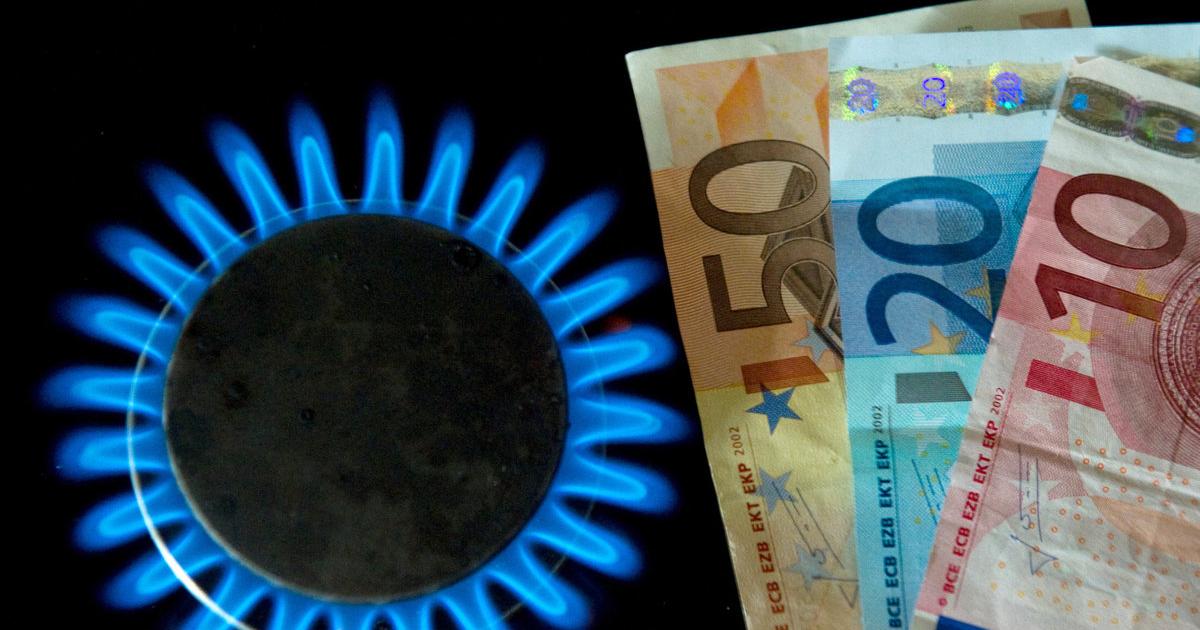 Gas prices in Europe have climbed to a four-month high. On Tuesday, the futures contract TTF, which is regarded as trend-setting, rose to around 175 euros per megawatt hour on the energy exchange in the Netherlands. This is the highest level since March. Compared to the previous day, there is a price increase of around eight percent.

The scarce supply of natural gas remains the decisive factor for the high gas prices. Russia has reduced its deliveries via the Nord Stream 1 pipeline by around 60 percent in recent weeks. Russia justifies this with technical problems, while the West sees a political reaction to the severe sanctions that the West imposed because of the Russian attack on Ukraine.

There is currently concern that Russia could use regular maintenance on Nord Stream 1 to shut off the gas supply entirely. Pipeline maintenance begins on July 11 and typically takes just under two weeks to complete.

In a study, the economists from the HSBC bank do not expect a total failure of Russian natural gas. However, they assume that Russia will permanently reduce its deliveries via Nord Stream 1. Since there are not enough alternatives such as liquid gas (LNG) on the gas market, the only solution that can be considered is a reduction in demand, for example through rationing, according to a study.

The economists also raised their price forecasts for European gas significantly. In contrast, gas revenues in Russia are not likely to fall, but rather increase, the HSBC economists expect. The reason: The lower delivery quantities would be more than offset by the higher prices.