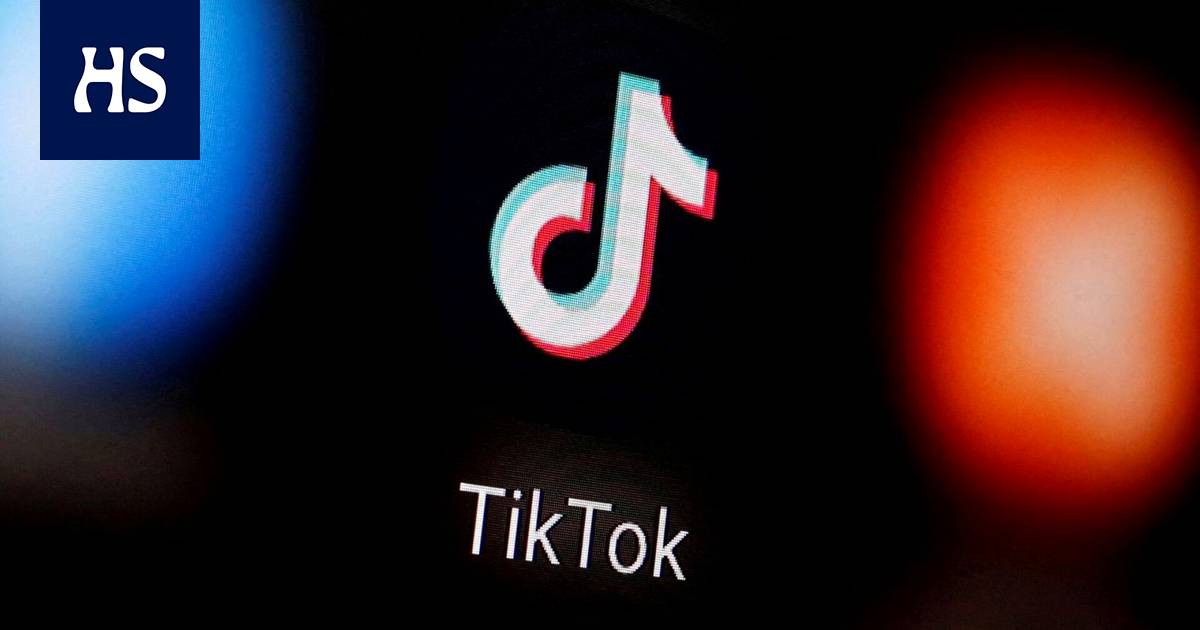 Last year, the application started an experiment in Britain, where it tested its new online shopping function for European users. The function is already in use in several Asian countries.

Social the media service Tiktok plans to give up its plan to add a new trading feature to the European application, reports the financial newspaper Financial Times.

The Chinese Tiktok has created a new one for its application function called “Tiktok Shop”. The feature allows brands and social media influencers to sell their products on the video app at the same time they broadcast live.

Tiktok launched its first e-commerce experiment outside of Asia in Britain last year. However, the experiment ended in a short one.

According to Talouslehti’s information, Tiktok planned to add the feature to its applications at the beginning of this year in other European countries as well, such as Germany, France, Italy and Spain. In addition, it was planned for the United States from the second half of the year.

Expansion plans however, was ditched after the British project failed. The experiment failed, although the app offered various supports and incentives to brands and influencers who used the function.

“There just isn’t a market yet,” an anonymous Tiktok employee told the FT.

Tiktok recently launched an online shopping feature in Thailand, Malaysia and Vietnam. The feature has also been available in Indonesia since last year.

According to the Financial Times, similar e-commerce functions are also being developed on other social media platforms, as it is profitable for them. When companies get products sold, the platforms can charge them a fee for the sale. For example, video service YouTube and social media service Instagram are developing similar features for Europe.