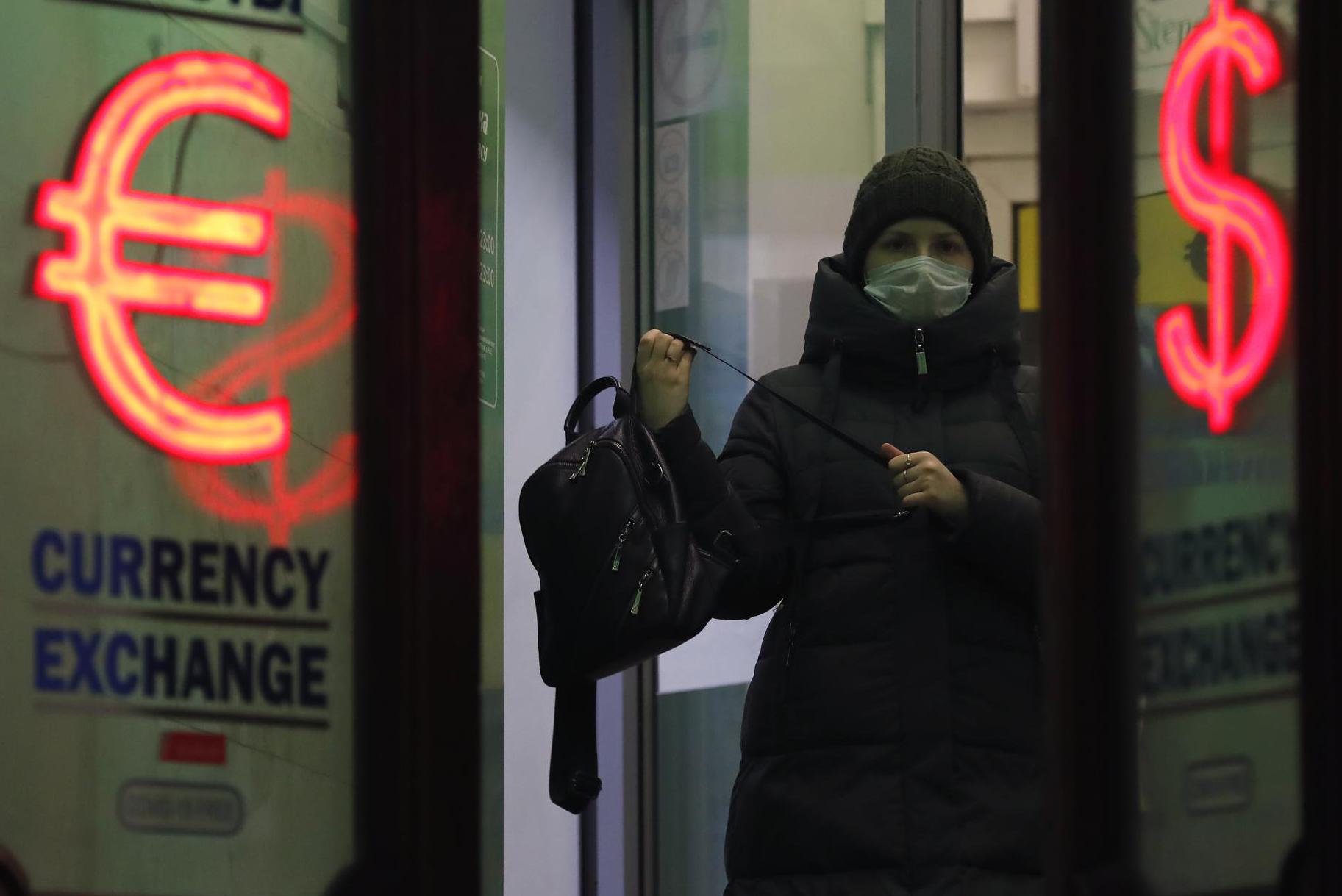 The euro plunged to its lowest level against the dollar since 2002.

The European single currency fell to 0.9 percent to $1.0331, the lowest level since December 2002. The currency has already lost more than 8 percent against the dollar this year as inflation weighs more and more on households and businesses. In addition, there are also the consequences of the war in Ukraine. In that context, the European Central Bank cannot raise interest rates as quickly as the Federal Reserve, the US central bank.