Cgia, with the severance pay the hourly wage is already higher than 9 euros 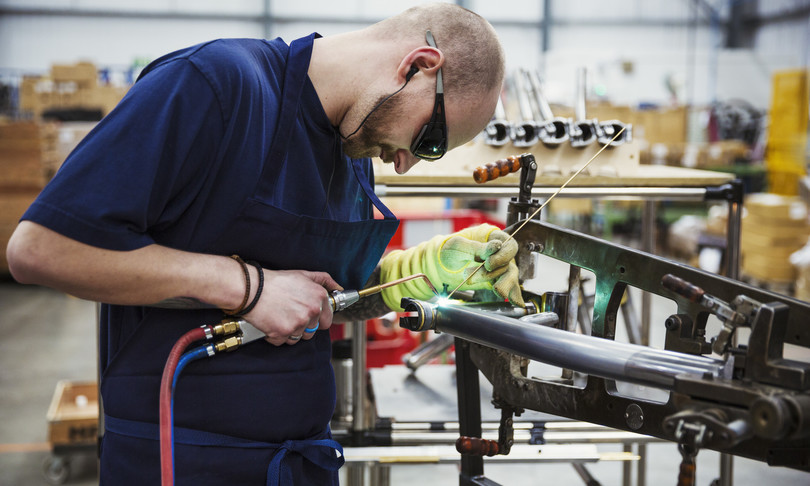 – The minimum wage by law of 9 euros gross per hour is not needed because with the severance pay is already there. The problem is the ‘pirate’ contracts. If we also count the liquidation (or Tfr), an institution that among the large European countries is present only in Italy, in the National Collective Labor Agreements (CCNL) signed by the main employer and trade union associations, the hourly wage is already higher than 9 euros gross; even in almost all the categories of crafts which, traditionally, is the sector that has the lowest entry salary levels among all the economic sectors of the country. To say it is the Studies Office of the CGIA.

The proliferation of ‘pirate’ contracts

As often happens in Italy, politics denounces real problems, but at the end of the reflection it proposes wrong solutions. As in this case. In Italy it is absolutely true that many workers have very low pay levels. This happens because in the vast majority of these cases the companies in which they work are applied CCNL signed by business associations and unrepresentative trade unions which, thanks to the regulatory vacuum on trade union representation in our country, can practice social and economic dumping.

In other words, of the 985 employment contracts in Italy, about 40 percent are signed by ‘ghost’ acronyms that do not represent anyone, but become the refugium peccatorum for many unscrupulous entrepreneurs who manage to “circumvent” the national collective labor agreements signed by the initials. more representative trade unions. An increasingly widespread practice that allows many business owners to apply “pirate” contracts with starvation hourly wages, often without recognizing any additional item to the salary, reducing the sickness allowance, the number of hours allowed and access to professional training to a minimum.

We need a law on union representation

In a democratic country, trade union freedom is an inviolable right, however this does not mean that employment contracts signed by entrepreneurial organizations and “ghost” trade unions which represent no one but those who signed them should be recognized at national level. This contractual fragmentation is causing serious damage to serious employers ‘associations and to workers’ rights.

Therefore, in order to block the application of “anomalous” employment contracts with unacceptable minimum hourly wages, according to the CGIA it would be necessary to approve a law on union representation. A request that has been lying in Parliament for many decades. If, with the help of the social partners, the political forces were able to synthesize and approve a norm on representativeness, those collective agreements that instead of protecting employees, they “reward” entrepreneurs who are “cheeky” to say the least.

If, in addition to the liquidation, we also add the salary quotas attributable to supplementary regional and / or corporate contracts, corporate welfare and other allowances not included in the salary tables of the respective national collective labor agreements (i.e. in all cases where the agreements are signed by the social partners most representative of the country), the minimum wage is well above 9 euros gross per hour, even in crafts.

However, the problem remains, in Italy net wages are low. To make them heavier, however, we are convinced that it is not enough to regulate only union representation: taxes and contributions must also be cut. An operation that began with the Renzi government and continued, in a completely insufficient way, with the executives Gentiloni and Conte 1.

The danger of the drag effect

Those who believe it is necessary to introduce the minimum wage by law also does not take into account the carry.over effect that this measure would entail. If, in fact, the salary provided for by the National Collective Labor Agreement for the lowest levels is adjusted upwards, bringing it to 9 euros gross, the same operation should also be carried out for the immediately higher grades. Otherwise, many workers would see the wage differential reduced or even zeroed with colleagues hired at lower levels, even though they perform duties higher than the latter.