The cryptocurrency market has surpassed $ 2 trillion 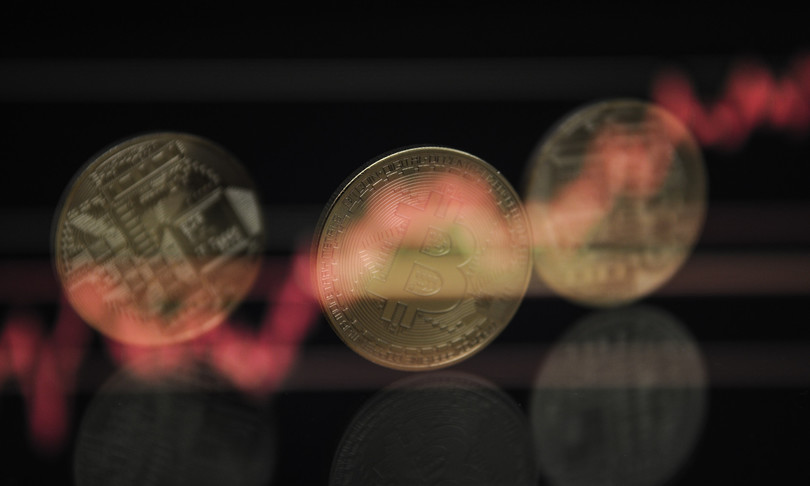 – The total market value of all crypto assets it surpassed $ 2 trillion in September, ten times more than in early 2020. The stablecoins alone have reached 120 billion. quadrupling since the beginning of the year.

The calculation is of International Monetary Fund according to which, along with “a new world of opportunities”, “challenges and risks” are also growing. So far, underlines the Global financial stability report, the accidents recorded “they did not have a significant impact“, but” as the sector becomes more and more mainstream, their importance in terms of potential implications for the whole economy is set to increase “.

In particular, the IMF warns about the risks that consumers run. Of over 16,000 tokens listed on various exchanges, only 9,000 still exist today, while the rest has evaporated in various forms. For example, because many of them no longer have enough volume or because the developers have withdrawn from the project. Or even because they were created for mere speculation or directly with fraudulent intentions.

Additionally, the report notes, the anonymity of crypto.assets creates data gaps for regulators and it can open the door to money laundering or terrorist financing. While authorities are able to trace illicit transactions, they can have difficulty tracing the parties involved. Without forgetting that the difference in regulatory frameworks between the various countries complicates coordination, with many transactions taking place between entities operating mainly in offshore financial centers. “This”, warns the Fund, “makes supervision and control not only complicated, but nearly impossible without international collaboration “.

Washington economists are also worried about the rapid spread of crypto.assets in emerging and developing countries. “Looking to the future”, warns the GFSR, “such a rapid and widespread adoption can pose significant challenges by strengthening the dollarization of the economy – or in this case cryptography – with citizens starting to use cryptocurrencies instead of the local currency. And this can reduce the ability of central banks to effectively conduct their monetary policy. ”Crypto.assets could also promote tax evasion and capital outflows.

Hence the exhortation of the Fund to act in a way “decisive, rapid and well coordinated globally to allow to maintain benefits but, at the same time, reduce vulnerabilities”. There are five suggestions coming from Washington. And the first is there‘call for regulators and supervisors to monitor rapid development of this ecosystem and the risks it can pose, addressing the crux of the lack of data.

National regulators should also prioritize the application of existing global standards. And as for the role of stablecoins, regulation “should be proportionate to the risks they pose and the functions they perform, aligning it with that of other entities providing similar instruments (bank deposits or money market funds)”.

Against the ‘cryptography’ of emerging and developing countries, the IMF urges to strengthen macroeconomic policies and to consider the benefits that would derive from the issuance of a digital currency guaranteed by the central bank. Finally, on a global level, the IMF concludes, the authorities should “make the cross.border payment system faster, cheaper, more transparent and more inclusive”.