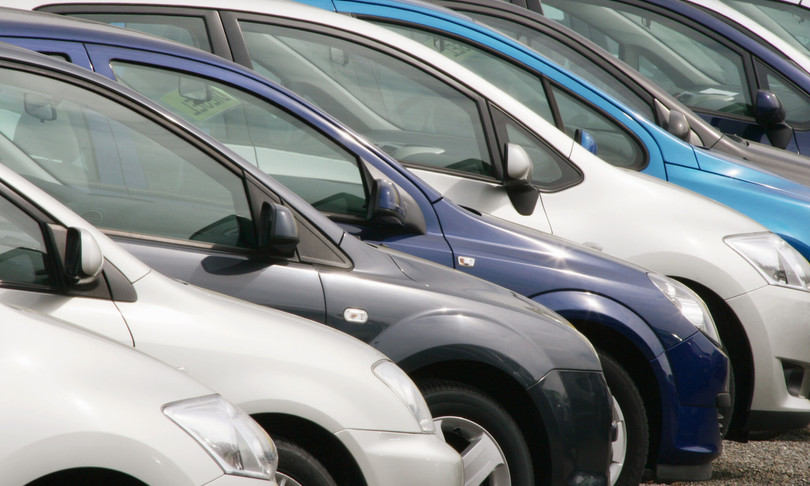 – The chip crisis sinks the auto market, and sales are down for the third consecutive month.

For the study centers, the collapse is also attributable to the end of the incentives but be that as it may, the sector is in trouble and the car manufacturers are shouting the alarm.

The problem is not ours alone: the global industry is in great pain and at the moment there is no way out. In France, the auto market fell 20.5% in September, with 133,835 new car sales. And overseas, the situation is the same: Just today General Motors recorded a decline in US auto sales for the first time in four quarters.

Illustrating the ISM manufacturing data of the major European economies, Lewis Cooper, Economist of Ihs Markit, however, highlighted “yet another improvement in Italian manufacturing conditions. With a slightly lower monthly rate of expansion”. However, “supply disruptions have continued to hold back the sector widespread shortages of material and logistical problems, delays in deliveries have intensified. As a result, companies have been waiting for goods to complete their orders, which, coupled with strong demand, has resulted in a new and sharp increase in capacity pressures. “

The collapse of the car market involves, as expected, Stellantis which registered 33,330 cars in September, 41.6% less than in the same month of 2020. The share falls from 36.5% to 31.7%. Not only that, but according to press rumors, the Melfi plant will operate for only 6 days in October. The reason? The shortage of chips.

It is the Centro Studi Promotor to explain how this bottleneck came about. “With the advent of the virus – explains the Study Center – the microchip manufacturers had reduced production programs, believing that there would be a drop in demand linked to the lockdown and in general to the negative effects of the health crisis. the opposite”.

According to Csp, “the limitation to the movement of people and the advent of smartworking have led to a strong growth in demand for laptops, tablets and smartphones, products that use significant numbers of semiconductors. One of the most important consequences of this situation was the sharp reduction in the supply of microchips to the automotive sector with production stops all over the world and also with plant closures “.” Of course – continues Csp – the main consequence there was a sharp slowdown in deliveries of new vehicles to distribution networks and a sharp reduction in stocks in ready.for.delivery car dealerships “.

For Unrae, as president Michele Crisci explains, it is not just chips that are the cause: “The continuous stop and go of incentives – he says – it certainly does not help the car market to engage the current phase of recovery of the national economy and to reduce the handicap due to the semiconductor crisis. We therefore reiterate – he underlines – our appeal to the Government to bring the Ecobonus financing back into a long.term strategy for the entire automotive sector, the relaunch of which would also further increase GDP beyond the level provided for in the Update of the Def, vice versa there will be a heavy backlash from the automotive sector “.