In the year of Covid, the number of poor families in Italy rose to over two million 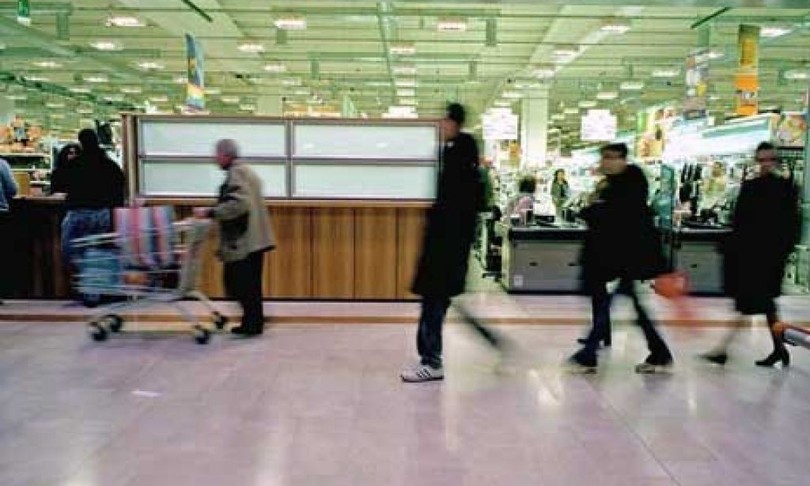 The value of the intensity of absolute poverty – which measures in percentage terms how much the monthly expenditure of poor families is on average below the poverty line (ie “how poor the poor are”) – records a reduction (from 20.3 % to 18.7%) in all geographical areas.

This dynamic is also the result of the measures put in place to support citizens (citizenship income, emergency income, extension of the redundancy fund, etc.) which have allowed families in economic difficulty – both those who have fallen below the poverty line in the 2020, both those that were already poor – to maintain consumer spending not very far from the poverty line.

The greatest criticality of these families also emerges in terms of poverty intensity, with a value equal to 21% against 18.7% of the general figure. In addition to being more often poor, families with minors are also in conditions of more marked hardship. Finally, almost half of the poor families live in a rented house.