The recipe for getting the South out of the quagmire 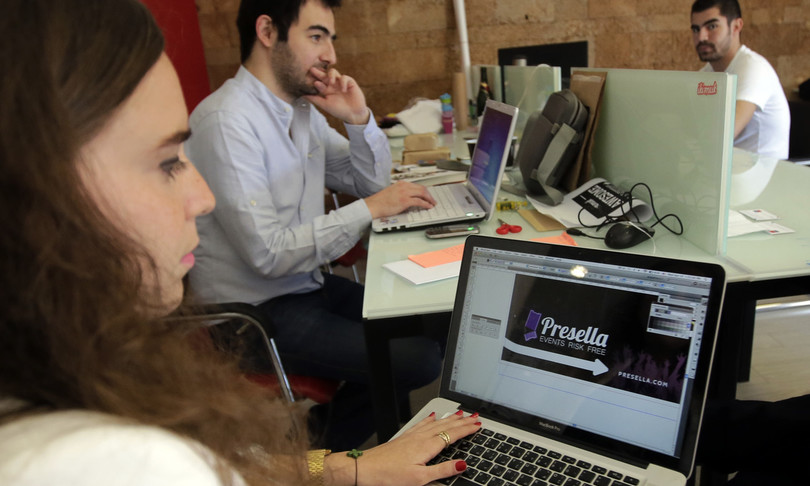 In 2019 the South accounted for 22% of the national GDP, a scenario that worsened following the pandemic. Employment in the South is generally lower than in other regions, except in Abruzzo which is above the national average, especially when it comes to women.

Women’s employment lost on the average of the first three quarters of 2020 it was higher than that created in the previous eleven years (.94 thousand units compared to +89 thousand between 2008 and 2019). The number of young people between 15 and 34 without education, employment or training (Neet) is also increasing: the share of Neet between 25.29 years in the South in 2020 is equal to 45.4%, while in the North it is equal to at 21.4%.

It is what emerges from an analysis carried out by EY, in collaboration with Luiss Business School, a general framework is flanked by territorial clusters with a certain dynamism on the issues of technological innovation and digitization. In 2021 Sardinia and Campania are among the most active regions in Italy for investments in research and development in the public sector.

Abruzzo shows an employment index in innovative companies higher than the national average (160.2 compared to 138.9). Campania is one of the regions where more innovative startups are born (over 62 thousand, second only to Lombardy which has over 67 thousand). A positive trend in developing product and process innovations is that shown by the Basilicata region, on the rise in the national panorama, which in recent years has been demonstrating valid attempts at growth, testified by some cases of excellence that confirm the planning of the territory, by the both an educational and a productive point of view.

To this set, illustrated during the opening day of the fourteenth edition of the EY Digital Summit, EY and Luiss Business School accompanied lines of action for the relaunch of the South is embodied in the increase in investments in research and development, identifying the specificities and vocations of the territories; in strengthening ecosystems for innovation, through measures capable of supporting the creation of business incubators and accelerators; in the enhancement of human capital, creating partnerships between universities, training institutions and the productive fabric; in relaunching the attractiveness of the South, through the attraction of lasting investments, the maintenance of talents in the area and the promotion of investment in digital infrastructures especially as regards the Public Administration: already inclined to innovation in particular Campania, Sicily, Sardinia, Puglia and Abruzzo which are among the most active regions in the country in the public sector research and development spending.