In Sardinia, territorial air continuity does not work 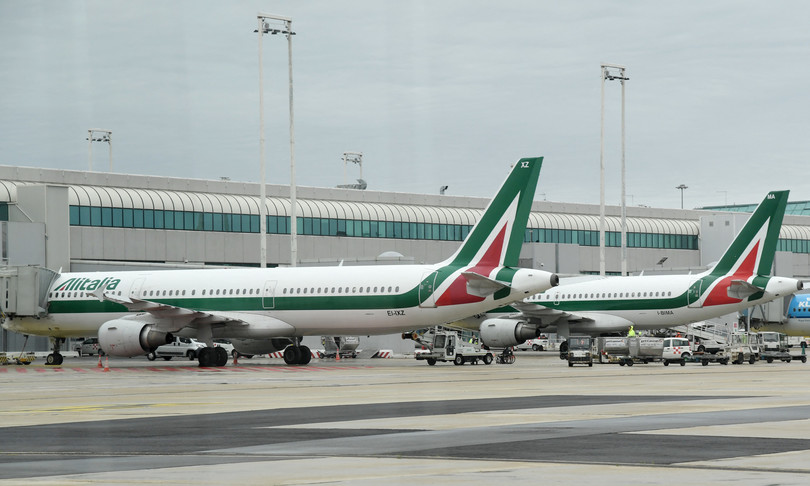 In Sardinia there is a risk of chaos in air transport afterwards the exclusion first of Volotea, for a formal defect, and then of Ita, for lack of requirements, from the tender to entrust the routes in an air territorial continuity regime. Now we have to start from scratch, but times are very tight given that the current call will expire on October 15th. The Region has announced a negotiated procedure involving 12 carriers to which an invitation to submit their offers will be sent.

A system by now inadequate

It is likely that a solution will be found in time, but the system that should guarantee the mobility of Sardinians it appears more and more, inadequate because it is plastered and obsolete. Practically every year, a picture of blocked reservations, appeals by companies against the assignment of routes, exasperated travelers and tour operators who ‘navigate’ in uncertainty reappear.

“It is a system that could have been fine twenty years ago, but which today does not take into account the changes and evolution of air transport”. The opinion of Roberto Devoto, professor of Air Transport at the University of Cagliari, interviewed by the on the current regime of routes with service charges between Alghero, Olbia and Cagliari with the airports of Rome Fiumicino and Milan Linate is clear. A rejection without appeal of a “wrong method” that continues to be applied by those who “ignore the current dynamics of air transport”.

According to the university professor, the only solution is that “before next May 15 (the date by which the new call must be launched, ed) competent and enlightened people plan a new system and adapt to the market“.

“The problem – explains Professor Devoto – is that we have been going on since 2001 with a tender, in fact, always the same and which foresees a single winner, or at most two, and therefore a monopoly regime”. This translates into “the plastering of the frequencies, the type of aircraft and the fares: everything is preordained”.

But in the meantime, Dutiful points out, “the world has changed, low cost companies have established themselves and many carriers have joined forces to create new groups”. A ‘revolution’ which those who govern the Sardinian system do not seem to have noticed. According to the Cagliari professor, it is therefore necessary to “open up to competition on the basis of what is happening in other parts of Europe”.

The cases of Spain and Portugal

Devoto cites the cases of Spain and Portugal. In the first calls are not made but to expressions of interest so the ‘competition’ between the companies is open: those who guarantee better prices and services are affirmed on the market and travelers are faced with the possibility of choosing between different offers. “Public funds – he explains – are used only to reduce costs for residents who are granted a ‘discount’ of 75% on the prices charged by carriers”. In Portugal, however, reimbursements (up to 180 euros) go directly to passengers, without going through the companies. “No ban, no recourse, no protest: everyone is happy, both the residents of the islands and the airlines”, assures Devoto.

A similar system could be applied in Sardinia at least in the summer season: “Free competition between carriers and 50% discounts for residents”, suggests the teacher. In the winter months, on the other hand, a tender could be used to ensure a minimum frequency on Rome Fiumicino and Milan Linate: the cost would be around 30 million for six months, but it would be necessary to entrust the service “by studying the demand curve and that of the offer with daily checks of ‘holes’ or ‘surplus’ that allow immediate adjustments “.

Why is all this not being implemented? “Everyone is afraid that the carriers will abandon Sardinia, but – the teacher is convinced – this is impossible because the routes we are talking about are extremely attractive“. And in any case, Dutiful cuts him short,”the right to mobility of Sardinians must be ensured and this has a cost: France spends 80 million euros each year for the 345,000 inhabitants of Corsica, while Italy spends only 50 million euros for the 600,000 Sardinians “.