What did AgCom decide on Dazn’s disservices 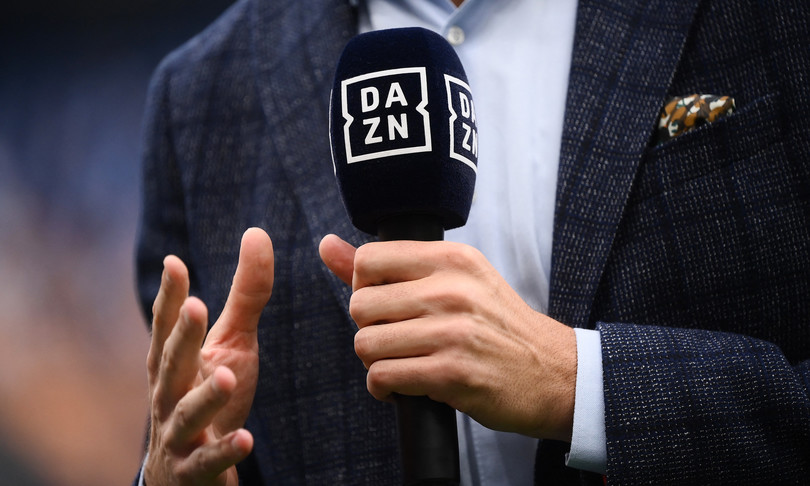 – The Council of the Italian Communications Authority has adopted, to protect users, an order against the company Dazn Limited.

Agcom orders Dazn to “adopt any behavior that respects the rights of users by adopting all functional measures to prevent malfunctions of your television signal source platform broadcast in live streaming and at the same time implementing an effective and efficient customer assistance service, which provides for the possibility of direct contact with a natural person “.

The reports received from consumers and associations and the data collected so far by the Authority on the progress of the transmissions – explains a note from Agcom – have highlighted, in the supply of the service, such criticalities as to make urgent intervention necessary and no longer postponable. “to protect users” as the voluntary initiatives implemented by the company are currently insufficient “.

“The intervention of the Authority – continues the note – was necessary in consideration of the economic and social value recognized by the legal system in football. To this is added the right of subscribers to have a satisfactory viewing experience guaranteed, without interruptions. and with adequate quality standards considering that Dazn has the exclusive (and co.exclusive) broadcasting of Serie A football matches “.

The Authority asked Dazn to communicate the precautions taken by means of a detailed report within 30 days. It also announced that proceedings have also been initiated for define the quality parameters of the live streaming transmission services of the football championship matches by Dazn, as well as the thresholds and criteria for the quantification and payment of compensation to users for the inconvenience suffered.

“Together with the protection of the consumer, the Authority also recognizes fundamental importance to the question of the detection of audience ratings. In this regard, the Authority has launched – with resolution 268/21 / CONS – an investigation procedure concerning the verification of the adequacy of the methodologies used by DAZN for measuring the audiences of the Serie A football championship in order to ascertain the reliability of the given product. of audience ratings in the new digital ecosystem “, (with resolution no. 194/21 / CONS), also recalled by the resolution, approved last September 22 in the Chamber of Deputies in the Transport Commission”.

“In this sense, the Authority looks with interest and favor at the recent initiatives adopted by Upa. The association, recalling the Authority’s policy act, presented the guidelines relating to the integration of audience measurement systems – concludes the note – and has promoted a discussion table on the detection of audience ratings on the mass media, with the aim of defining a shared path of cooperation and integration of such research “.

A few hours later the company released a note in which it specified that it had “initiated a discussion with the institutions and the Regulator in recent weeks to share what we have put in place to improve the service and viewing experience of sporting events. We are at work and we are available for the Authority to sit around a table to find even more effective, fair and shared solutions in the short term “.