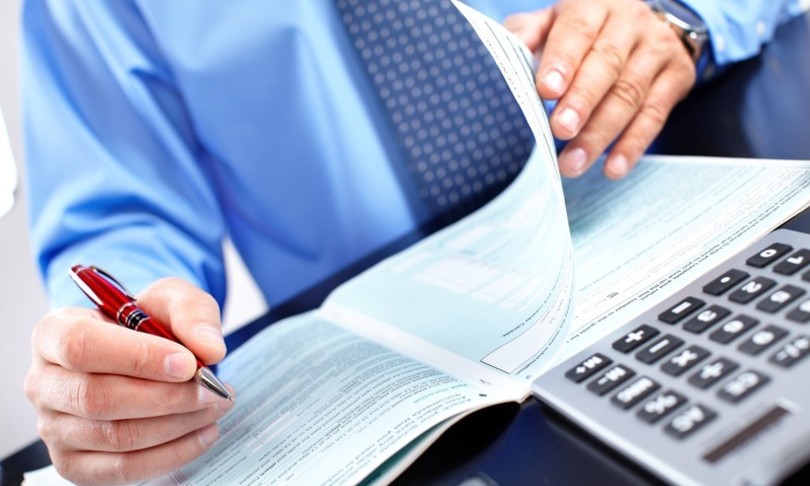 78% of old tax bills consist of bills of less than 1,000 euros: this is 178 million positions for a total of 56 billion euros. This was revealed by a report by the Unimpresa Study Center, according to which about 400 billion out of a total of 999 billion accumulated at the end of 2020 is difficult to collect.

More than a third of the total, or more than 343 billion (34.4%), corresponds to tax claims that are over 10 years old. According to the study, 55% of the 16 million new tax bills issued each year are recovered after a long time and only minimally.

“The financial administration itself – states A company – is aware of the difficulty, if not impossibility, of recovering, in particular, the bills up to 1,000 euros, which is why they have already been appropriately initiated write.off and zeroing operations: the cost of recovery, after all, it would be greater than the benefit obtained from the final collection by the Treasury “.

According to data from Unimpresa, taxpayers in debt with the tax authorities are almost 18 million: of these 15 million are individuals, while the remaining 2.8 million are companies. Out of the total of 999 billion in fiscal inventories, 133 billion are linked to deceased individuals or to companies that have ceased to exist and have gone bankrupt, while another 152 billion refer to companies in bankruptcy or with other insolvency proceedings in progress. It is a total of 285 billion in fact irrecoverable, but which, however, commit in a not insignificant way human and economic resources of the financial administration which, on the other hand, could be diverted to something else and destined, perhaps, to an effective and more concrete fight against tax evasion.

“We have arrived in front of an important political decision, for which the government, while it is starting the discussion, with the delegated bill that has just been passed, of a broad and organic tax reform, must set itself clear and precise objectives”, the analysts observe. of the Unimpresa Study Center, according to which “a clear and definitive choice of field is needed which would allow, in fact, once the reform is launched, to restart the relationship between the State and the taxpayer from scratch, in a key that is finally and definitively based on principles of correctness and transparency “.

Paying the tax bills – points out A company – is a chronic difficulty for both citizens and businesses: so much so that 50% of the sums collected each year by the financial administration, in relation to old roles, is linked to installments granted to taxpayers. And again: every year about 8 million taxpayers receive payment notices and of these 90% are “recidivists” or they already have registrations in the role in previous years.

“This shows that the State, if it wanted to build an intelligent and constructive relationship, should also evaluate the economic situation of the recipient, also in order to be able to concretely recover the sums deriving from the tax claims”, still observe the tax experts of a company.

The difficulties in paying taxpayers and the obstacles that the State finds in collecting the rolls are well represented by the fact that every year about 16 million new tax bills are issued and notified and of these only 20% are immediately regularized and a another 25% is extinguished through recovery procedures or with installments, while the remaining 55% is then recovered in the following years only in a minimal part.