A global agreement on the minimum tax has been found 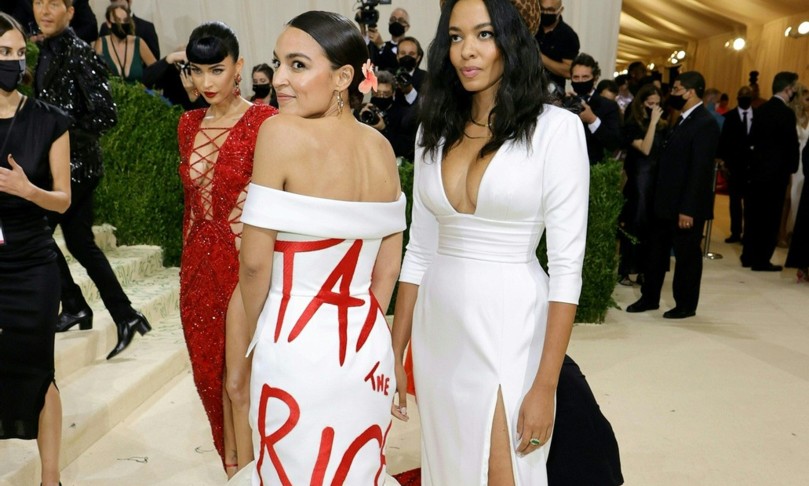 – The OECD has announced that it has been achieved a global agreement on the minimum tax, to ensure that large companies pay a minimum rate of 15%. It was signed by 136 of the 140 OECD member countries including all those of the EU and the G20. Only Kenya, Nigeria, Pakistan and Sri Lanka are left out.

The minimum tax of 15% will come into effect in 2023 e it will redistribute over $ 125 billion to countries around the world, coming from about 100 of the largest multinationals in the world. The goal, explains an OECD note, is to ensure that these companies pay their fair share of taxes regardless of the jurisdictions in which they operate and make a profit.

The measure will be presented at the meeting of G20 finance ministers in Washington on 13 October and during the G20 leaders’ summit to be held in Rome at the end of the same month.

The deal is a “big step forward that.” it makes our global tax system fairer“. The president of the European commission, Ursula von der Leyen writes on Twitter, underlining that it is” a historic moment “. Brussels, he adds,” has strongly supported this international effort. All companies have to pay their fair share. We owe it to our citizens “.

It is a major step forward in making our global tax system fairer.

The @EU_Commission has been strongly supporting this international effort.

We owe it to our citizens. pic.twitter.com/CvR2xdOkfC

“A historic moment for global taxation. I welcome the excellent news from the OECD on the agreement for an international minimum corporate tax” tweets the vice president of the European commission, Valdis Dombrovskis.

“Hurray! Agreement reached for minimum taxation and for rand distribute the proceeds of taxes where multinationals make profits and not where they establish their headquarters. Proud of the support of the EU countries “, writes the European Commissioner for the Economy, Paolo Gentiloni, underlining that” multilateralism is back “.

Hurray! Agreement reached for minimum taxation and to redistribute tax revenues where multinationals make profits and not where they establish their headquarters. Proud of the support of the EU countries. #GlobalTaxRefotm

The US Treasury Secretary, Janet Yellen, also defined the global agreement on the minimum corporate tax in a note “a victory for American families and for the international business community. “According to the former Fed chairman,” the agreement represents a once.in.a.generation achievement for economic diplomacy. “

Today’s agreement represents a once.in.a.generation accomplishment for economic diplomacy. We’ve turned tireless negotiations into decades of increased prosperity . for both America and the world.

My statement on the OECD Inclusive Framework Announcement: pic.twitter.com/nRUbRP4BrD