In a year and a half, 302 thousand VAT numbers have disappeared 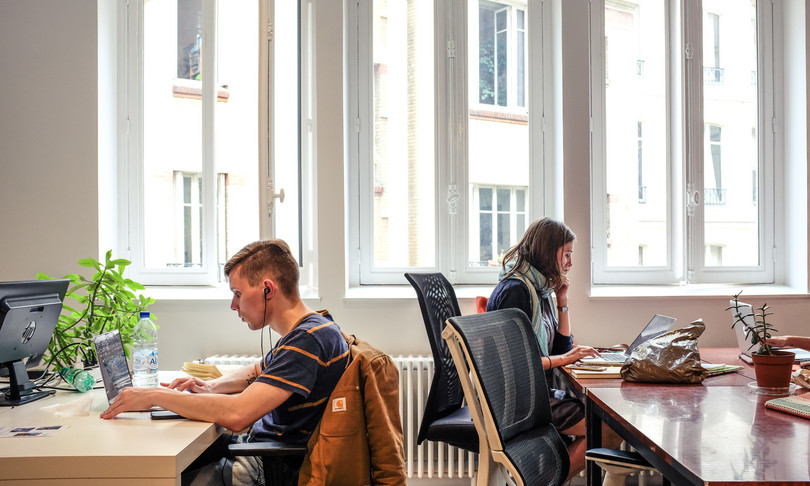 Covid has spent a year and a half the world of Italian work is severely tested, even if it was the so.called people of VAT numbers that paid the consequences. This was denounced by the Cgia Studies Office, according to which from February 2020, the month before Covid, to last August, the latest available survey, the total number of independent workers1 fell by 302 thousand units (.5.8 percent). In the same period, however, employees fell by 89 thousand (.0.5 per cent). If, in absolute terms, the former fell below the threshold of 5 million (precisely 4,936,000), the latter reached 17,847,000.

To the traditional problems that have always plagued micro enterprises (taxes, bureaucracy, lack of credit, etc.), the closures imposed by decree, the limitations on mobility, the collapse of household consumption and the e.commerce boom recorded in this last year and a half have worsened the situation of many self.employed – says Cgia – who were forced to permanently close their business. These are micro realities that live almost exclusively on internal demand, linked to the territory in which they operate. In 2020 alone, household consumption in Italy fell by about 130 billion euros, money that largely fueled the revenues of the very small businesses that, following this contraction, were no longer able to make ends meet.

Walking along the historic centers and in the neighborhoods of both large cities and small suburban towns, the number of artisan shops is strongly increasing and small commercial shops with the shutters down. Less visible to the naked eye, but equally worrying, are the closures that have also affected freelancers, lawyers, accountants and consultants who carried out their activities in offices / studios located within a condominium.

A crisis that began 17 years ago

But the crisis in the world of self.employment – explains the CGIA – starts a long time ago. In the last 17 years, the maximum peak of openings was reached in March 2004, when the total number of independents present in Italy reached 6,303,000 units. Subsequently, there was un continuous “bleeding” which in December 2020 brought this category of employment below the threshold of 5 million. In January of this year, however, the lowest quota since this time series has been reached was reached: 4,925,000. Finally, from February, the climb that lasted until April resumed. Subsequently, the curve had a sinusoidal trend and stopped in August at an altitude of 4,936,000.

Faced with these problems, the CGIA asks both Prime Minister Draghi and the governors to open a permanent crisis table at national and local level. “Never as in this moment – underlines a. it is necessary to give an answer to a world, the autonomous one, which is experiencing a particularly delicate situation. Mind you, there are no miraculous measures. And we must not forget that in this last year and a half, in addition to the refreshments (although completely insufficient), the successive executives have, among other things, approved the ISCRO, extended the use of the universal allowance for dependent children also for the self.employed and emergency income has been introduced for those who are still in business. All important measures, but not sufficient to stem the difficulties that emerged in these months of pandemic “.