The Fed leaves rates firm but anticipates the next hike 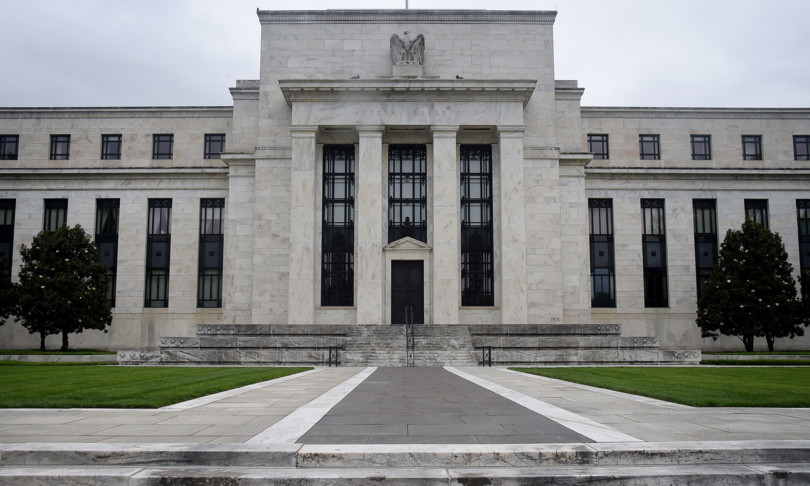 AGI – The Fed does not change its monetary policy but the tightening on rates and on Qe now appears closer. The bUS central hip left interest rates unchanged between 0 and 0.25% and did not change the lthe current level of purchases, which remains nailed to 120 billion dollars a month.

However the central bank plans to raise interest rates by the end of 2023, earlier than previously expected. This is what emerges from the dot plot, the graph that records, every three months, the forecasts made by each FOMC official of the Fed, according to which 13 out of 18 bankers indicated that they plan to raise short-term rates by the end of 2023, compared to the seven who expected such a result in March.

The Fed’s number one, Jerome Powell he specified that at the FOMC “we had no discussion on a rate hike in any year, because it would have been largely premature to do so. And the dot plots – he added – are not a great predictor of future moves, given the high uncertainty, must be taken with caution “.

However Wall Street reacted badly anyway, with all three indices closing in the red, in particular the Dow Jones at -0.77%, as investors fear that the sharp rise in inflation will force the Fed to revise rates and start tapering, the reduction of the buying program, sooner than expected.

Powell himself admitted that “if inflation developments or long-term inflation expectations move significantly and persistently above levels consistent with our objective, we will be ready to change the stance of monetary policy. “.

On inflation, the hot topic of the day, Powell dwelt at length, arguing that, after the surge in 2021 “we expect inflation to moderate”. In this regard, Powell cited the new estimates by the Fed, which significantly revised its inflation estimates upwards this year but also estimated a decline as early as 2022.

For 2021, the Fed has raised its estimates, bringing inflation from 2.4% to 3.4%, while for 2022 it has estimated a fractional rise to 2.1% and for 2023 it has forecast inflation at 2.2%. “If you look at our estimates for 2022 and 2023 – said Powell – you will see that we expect it to go towards our target of 2%”. Powell reiterated that price hikes will be “transient”, but did not rule out that inflation may be “higher and more persistent than expected”.

“The temporary factors that caused some prices to rise should disappear, reducing inflationary pressure, “said Powell. However, noting a” perfect storm of strong demand and limited supply “for things like used cars, he told reporters:” We think it makes sense for it to stop and indeed reverses over time “.

On tapering Powell assured that “we will give ample notice” before reviewing the asset purchase plan. He also added that among the Fed’s objectives is to avoid triggering a strong market turbulence, or “taper tantrum”, such as those that occurred in 2013, when the Fed announced its intention to scale back such a buying program. of bonds.