Within the IMF, the "case" Georgieva 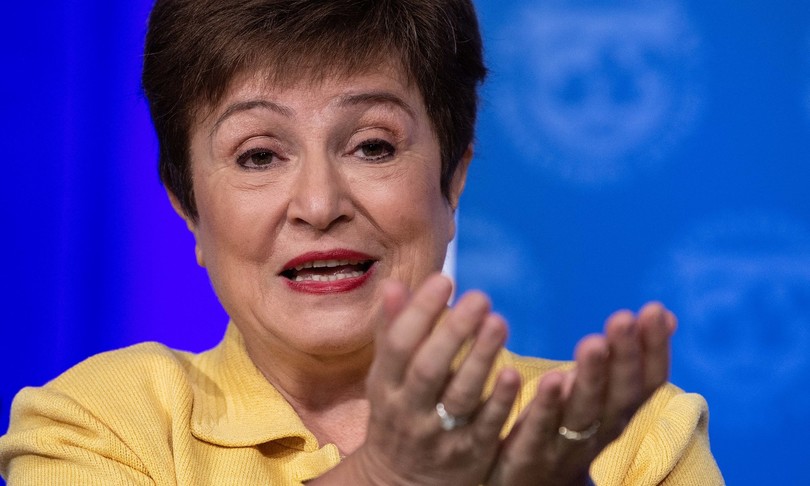 – A few days after the start of the autumn meeting, the Georgieva ‘case’ breaks out at the International Monetary Fund. The executive committee of the IMF will vote “very soon” whether or not to keep the director in her place, accused of having manipulated the data of a report to favor China, when she was head of the World Bank.

At the end of the meeting, the International Monetary Fund Council spoke of “significant progress” in understanding the issue, but also said it wanted to “look for further details in order to reach a conclusion very soon”.

The Council could meet again today, and from what emerges, Georgieva would have received the support of France and more generally of the member countries of Europe. The United States, the first contributor to the IMF, so far they did not let their position filter out. Time is running out, as the IMF and the World Bank will start their autumn meetings next Monday.

“An evaluation is currently underway with the IMF Board of Directors. The Treasury has asked for a complete and correct account of all the facts,” Alexandra LaManna, spokeswoman for the US Treasury, told AFP. “Our primary responsibility is to preserve the integrity of international financial institutions“, he added.

The question of whether 68.year.old Georgieva could remain at the head of the institution was raised following the publication, in mid.September, of the findings of an investigation by the law firm WilmerHale, carried out at the request of the World Bank’s ethics committee.

The investigation revealed irregularities in the drafting of the 2018 and 2020 editions of the World Bank’s “Doing Business” report. Its authors accused Kristalina Georgieva of lobbying to facilitate China and get it to get a more favorable ranking. Georgieva, an economist, categorically denies the accusations against her.

“I have answered all the questions that have been asked of me and I remain at the disposal of the Board of Directors to conclude the evaluations as soon as possible so that we can then all concentrate on the work to be done”. Georgieva, last Wednesday, commented on the affair in response to the board of the IMF.

The report against me, he said, “it does not describe my actions or adequately reflect who I am or how I have behaved in my long professional career“, she defended herself calling for” a quick conclusion “to preserve the solidity of the institutions. Georgieva took over the leadership of the Fund on 1 October 2019 to replace Christine Lagarde who had been appointed to the European Central Bank.