Why Cobas, Usb and grassroots unions have called a general strike 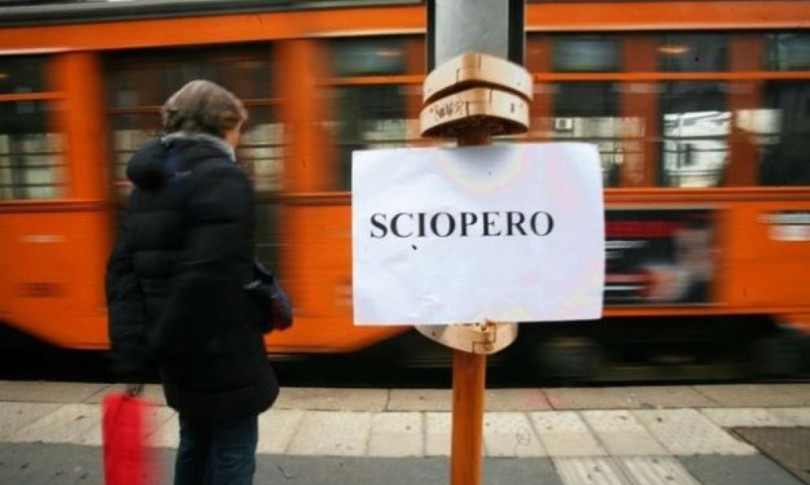 – General strike today called by Cobas, Usb and all the basic unionism (Cub, Unicobas, Sgb, Orsa). In all major Italian cities there will be parades, sit.ins, flashmobs. Disruptions in transport and schools are expected. A procession is scheduled which will start from Piazza della Repubblica. Usb Scuola has promoted a demonstration at the Ministry of Education.

“The strike of 11 October – writes the Usb – is a response and a challenge to the Draghi.Bonomi government, which is under the illusion of obtaining social peace through bureaucracy, pushing further the consultation process and spreading smoke in the eyes with both hands on dramatic and painful question of homicides at work “.

With the protest, the Cobas ask: