The CGIL site returned to operation after the hacker attack 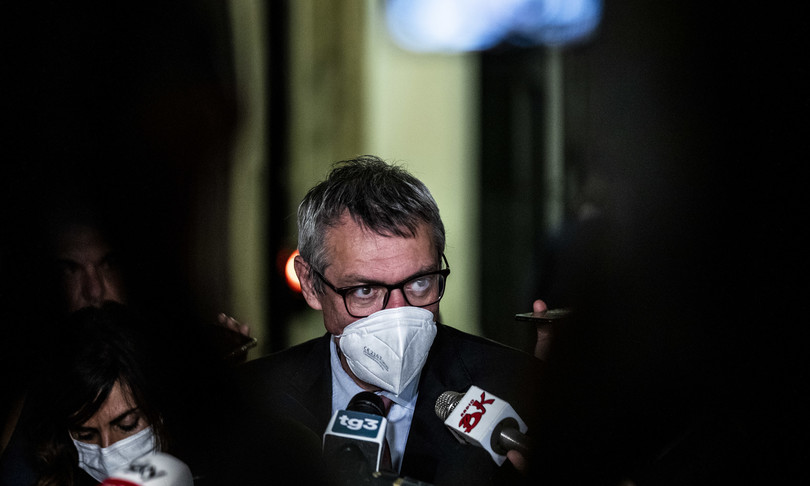 – The CGIL website returned to operation after it went haywire due to the hacker attack, as reported by the organization itself. It is therefore accessible to users.

The offensive had been denounced by Collective, the union’s official blog. It would have been a Ddos attack (Denial.of.service attack): the attackers process numerous requests for access to the site, bringing the servers into overload and sending the site offline. The attack would have been born in the same hours as the assault on the union headquarters in Rome last Saturday.

“I don’t know if the CGIL site is under attack, I know that some servers were destroyed during the assault on Saturday“, said Maurizio Landini, general secretary of the CGIL, during a press conference answering a question about a possible hacker attack on the CGIL site, impossible to reach for a couple of days. At first the company that manages the site, specified by the CGIL, he had said that the site was unreachable due to too many access requests.