Apple is ready to cut iPhone production, microchips are missing 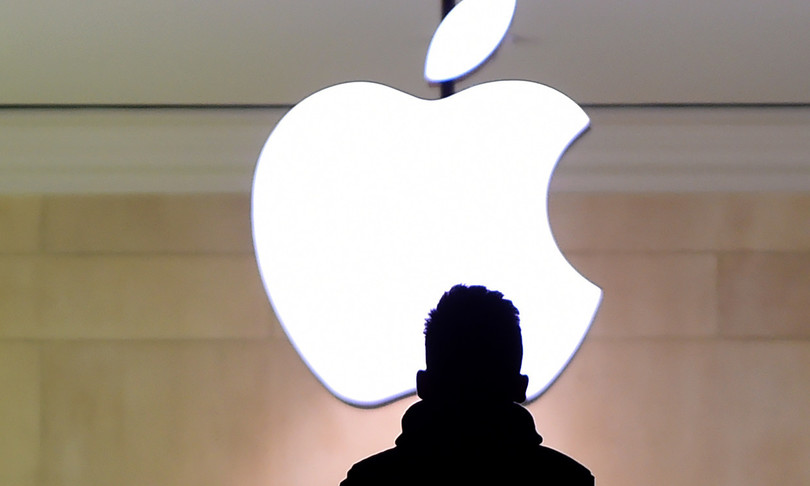 La chip crisis also weighs on Apple, forced to cut, in one of the crucial moments of the year between Black Friday and Christmas, the iPhone production.

The US group had plans to build, in the last quarter of the year, 90 million pieces of his iconic phone but it will stop at 80 million, because two of its major chip suppliers, Broadcom and Texas Instruments, will not be able to deliver enough components on time.

Postpone shipments of the new iPhone 13

The news comes a few weeks after the launch of the new iPhone models: the 13, the 13 Mini, the 13 Pro and the 13 Pro Max, so pre.orders started on September 17th and shipments should have started on the 24th. September. Following the rumors on this front, Apple has suffered in ‘after hour’ trading on Wall Street, losing more than 1%, with investors having other stocks also penalized of the sector, starting with those of the suppliers.

The microchip crisis it is only one of the supply chains that, with the strong rebound of the world economy, has gone into distress; it is, however, a crucial component, because electronics are increasingly widespread and pervasive in many sectors, from household appliances to the automotive sector, which is among those that are suffering the most.

At the same time it will not be easy for the semiconductor sector to adapt to the new peaks of demand: historically it is an industry that does not have a linear progression, but whose growth is advancing at a ‘saw tooth’, because investments for new factories require a strong component of capital and long lead times.

In this moment, then, the shortcomings are also upstream, in the industries that create the machinery for the manufacture of microchips. There is therefore a double bottleneck which, according to experts, will only normalize from next year.

As for Apple, in any case, the news did not scare analysts that much; orders for the new iPhone are off to a good start, and although some shipments have been postponed to November, there is interest in the market for a phone from the group that finally supports 5G, the new generation mobile network. Expectations are for a quarter of $ 120 billion in revenues, up 7% on last year.

One thought on “Apple is ready to cut iPhone production, microchips are missing”