The British economy is recovering but the rate hike is scary 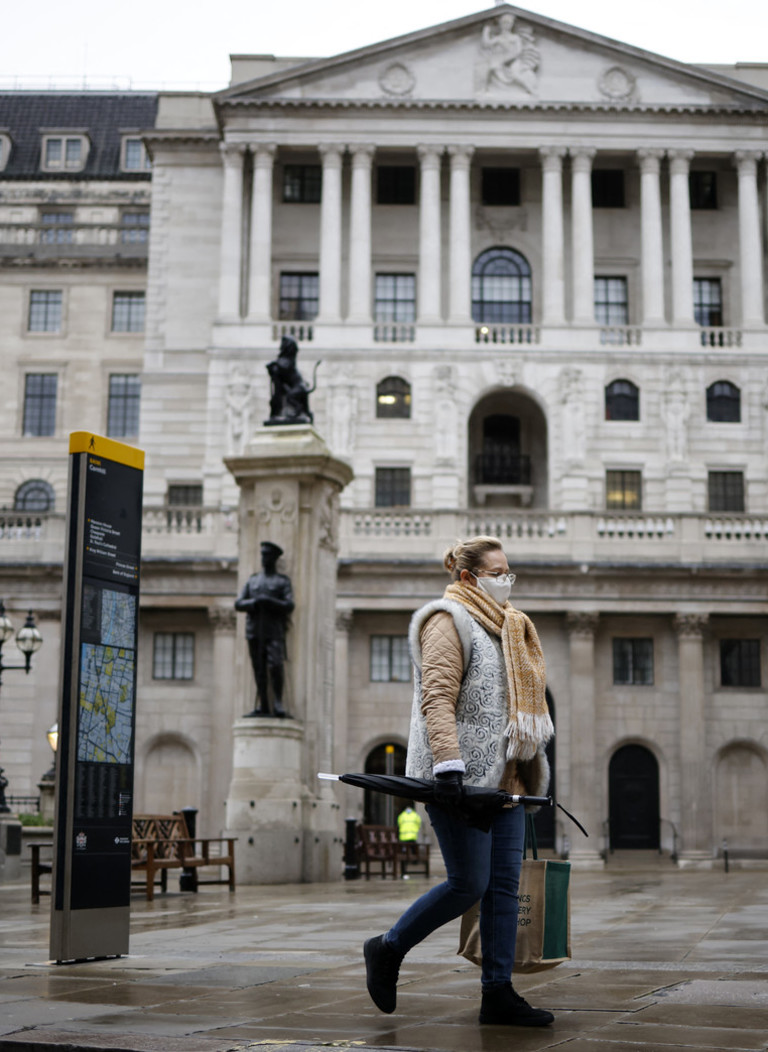 – The British economy returned to growth in August after contracting for the first time in six months in July, but it seems that the Bank of England does not change its mind in the face of the new data and still decides to raise interest rates. interest before the end of the year.

On an annual basis, the GDP rose by 6.9% against the + 6.7% expected. “The economy picked up in August, as bars, restaurants and festivals benefited from the first month of completely unrestricted Covid.19.

The fear of inflation

Despite the positive GDP trend in September, analysts are concerned about the impact of supply chain difficulties that are driving inflation higher and damaging growth. The BoE appears to be the first major central bank to raise interest rates since the start of the pandemic.

Investors are betting on an increase to 0.25% by the end of December, from its all.time low of 0.1%. Overall, the British economy shrank by 9.7% in 2020, its largest decline in 300 years and corresponding to its annual decline in 1921, when the economy was still struggling with the costs of World War I.

This year’s recovery was therefore slowed down due to the Delta variant and the chaos of the global supply chain that has been exacerbated in Britain by the new post.Brexit restrictions on trade and immigration. While the chip shortages that had troubled automakers eased to some extent in August, helping production return to growth, car production was still more than 14% below the February peak.

Shortcomings in the supply chain

They made themselves felt most in construction, where production fell for the second consecutive month due to rising costs and shortages of steel, concrete, lumber and glass.

However, the economy is likely to have taken a further hit in September due to temporary fuel shortages at many filling stations in England – caused by a shortage of drivers – and rising natural gas prices. In light of this, many economists believe that a central bank rate hike is hasty.

For Samuel Tombs, economist at Pantheon Macroeconomics, modest GDP growth in August should make it clearer that the economy does not need to be cooled by immediately raising interest rates. GDP is expected to grow 2.2% (unlikely at this point) in September to match the BoE’s August forecast of 2.1% growth in the third quarter.