New manufacturing defects found on the Boeing B787 Dreamliner 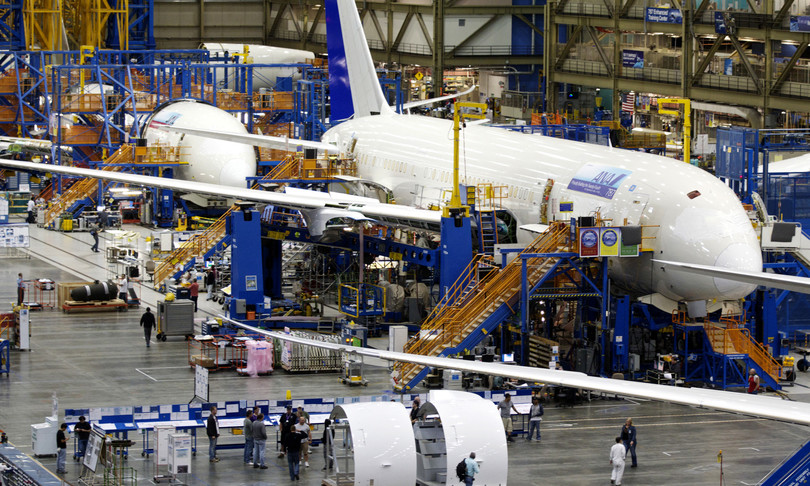 New problems for the Boeing 787 Dreamliner. The US manufacturer has made it known that a supplier has communicated that some parts of the Dreamliner aircraft have been improperly manufactured.

Boeing has not named the supplier, nor has it identified the part. According to the Wall Street Journal, the defect would involve some titanium components that were found to be less resistant than they should be.

According to Boeing, however, “this does not lead to immediate safety risks and concerns for the active fleet in service”.

Meanwhile, Leonardo slides into the stock market and currently loses 4.91% to 6.82 euros per share, after hitting a minimum of 6.69 euros. According to some traders, the collapse of the stock would be linked to concerns that it may have been the Italian group that supplied Boeing with the defective parts for the B787.