Bitcoin is approaching US $ 60,000 after the expectation that the first funds on the stock exchange will be approved 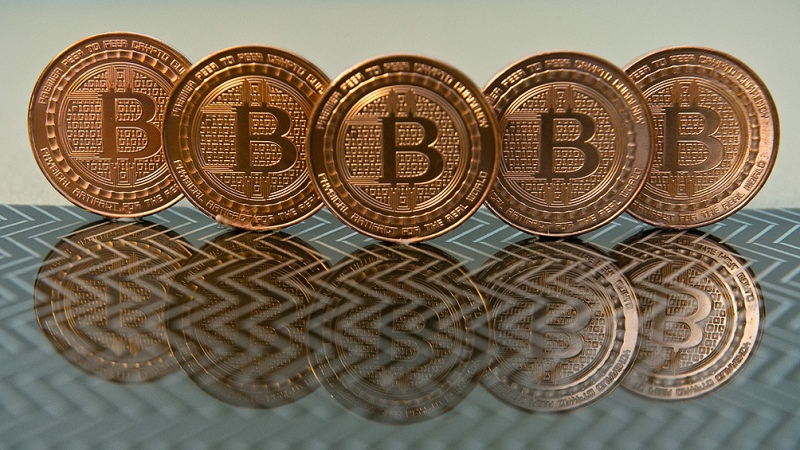 Under federal law, applications can take effect if the SEC waives a mandatory deadline without requesting changes or ordering the would-be issuer to withdraw the filing.

In this way, bitcoin reached unrecorded highs since May, appreciating 35% only during the last month.

Investors are optimistic that the SEC will approve the cryptocurrency’s first exchange-traded futures fund.

Commonly referred to as ETFs for their acronym in English, they are mutual funds associated with multiple products.

There are currently about 40 bitcoin ETF applications (the first registered in 2013), and according to sources consulted by the Bloomberg agency, it is expected that there will be no objections for one of them (the ProShares ETF) to debut on the New York Stock Exchange next Tuesday, and then others do the same. four for the rest of the month.

Until now, the SEC had taken a position against this type of instrument due to possible price manipulation, lack of liquidity, the threat of hackers and the absence of modalities to mitigate the volatility of these digital currencies.

Until now, the SEC had taken a contrary position due to possible price manipulation, lack of liquidity, the threat of hackers, and the absence of modalities to mitigate volatility.”

Under federal law, applications can take effect if the SEC waits a mandatory deadline without requesting changes or ordering the would-be issuer to withdraw the filing.

The approval of an instrument linked to bitcoin in a regular market, will allow cryptocurrencies to expand to a wider public, and it would be seen as a milestone for market promoters, who have long sought greater acceptance on Wall Street.

For his part, Antoni Trenchev, co-founder of the cryptocurrency lender Nexo, pointed out to Bloomberg that “the United States was always the highest prize and (the approval of the ETF) would imply greater regulatory validation and acceptance of cryptocurrencies.”

Bitcoin had reached a record value of $ 64,870 in April, then fell to almost half of that value. due to the prohibitions imposed by China on that market, which ranged from the local prohibition of exchange with cryptocurrencies to the dismantling of mining “farms” that allow the processing of transactions.

Currently in many countries the regulation of this type of operations is under discussion in order to manage their exponential growth: the crypto asset market grew from US $ 16 billion five years ago to US $ 2.3 billion today.

In this context, the deputy governor for financial stability of the Bank of England, Jon Cunliffe, warned that, without regulations, cryptocurrencies could cause consequences in the real economy and a global financial crisis similar to that of subprime mortgages in 2008.

“When something in the financial market is growing too fast and growing in a largely unregulated space, the authorities have to take action”, seal advirti Cunliffe.