In Italy, the costs of starting a startup are among the most expensive in Europe 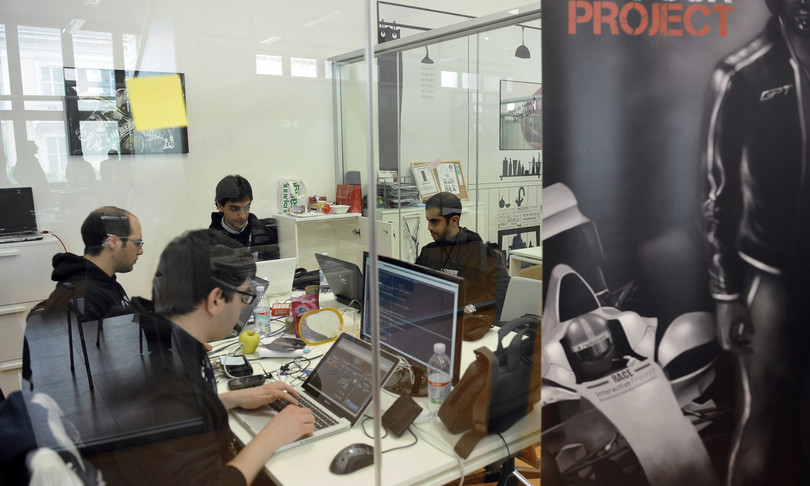 This is what a study of the A firm’s study center on the costs of startups in the European Union, according to which in Slovenia starting a business is even “zero cost”.

“That of cutting costs for start-ups is one of the biggest challenges that the government led by Mario Draghi must achieve with the National Recovery and Resilience Plan: I do not intend to raise the bar too much and argue that we must get to the ‘zero cost’ of Slovenia, but certainly interventions are needed to free and encourage the entrepreneurial spirit of the country, to bring out the extraordinary value of Made in Italy “, comments the vice president by Unimpresa, Giuseppe Spadafora.

“It is a record we cannot boast of, it is one of the many spreads that make Italy much less competitive in the context of the European Union: it is a gap to be reduced as soon as possible and the Recovery Fund, with its 191 billion euro, must also be used with foresight in this direction “, he adds.

According to Spadafora, “we have many gaps: on the fiscal front, on the timing of civil justice, on physical and technological infrastructures, but also on the efficiency of the public administration. A long list of factors that have weighed down our economy for decades, keeping growth always at the level of a telephone area code “.