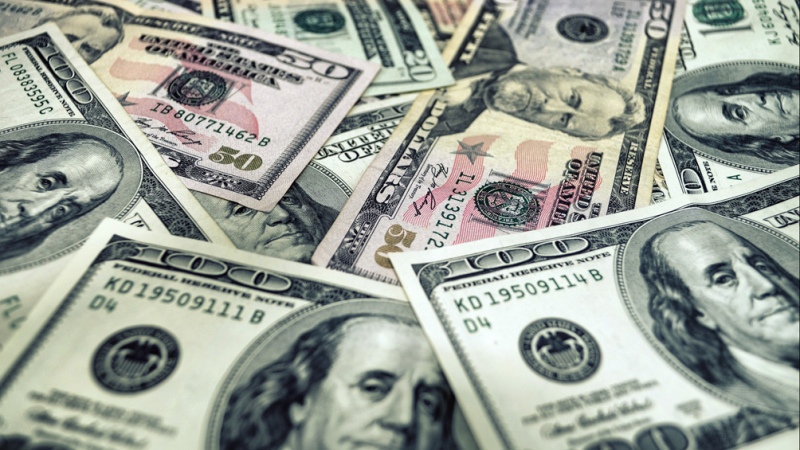 This is the best accumulated net intervention data for this time of year since 2012, when US $ 8,081 million had been obtained.

The Central Bank of the Argentine Republic (BCRA) accumulated purchases for US $ 360 million in the exchange market in the last week and, so far in October, it has a balance of about US $ 310 million, an unusually high level given the period of low liquidations of the agro-export sector and that configures the best year of interventions in the market since 2012.

If the last seven business days are taken into account, the buying rally of the monetary authority exceeded US $ 500 million, a phenomenon that responds to a series of measures adopted by both the BCRA and the National Securities Commission (CNV) to curb dollarization inertia in electoral times and thus avoid shocks in the exchange market and allocate the reserves to the productive sectors that need to import intermediate and capital goods.

In any case, the strong rise in the international prices of exportable products from Argentina during 2020 and the limits on the purchase of dollars for storage and purchases of certain final products allowed the BCRA to accumulate US $ 6.53 billion in purchases so far in 2021.

“The improvement that is being seen in these wheels is part of an exchange policy which puts patch upon patch to avoid a devaluation episode, which is desirable, but which implies reinforcing this super-stock that was imposed by demanding the clearance to pay for imports, “he explained to Tlam. the economist Ricardo Delgado, director of the consulting firm Analytica.

“Beyond the fact that this is the worst quarter for the income of dollars given the low liquidation of harvest, I do not think it is a very sustainable strategy”, analyzed Delgado.

In that sense, the Central was able to buy dollars in the market for the first time since August after the mechanism by which advance payments are made for some imports, which will only be enabled for companies, was modified on Wednesday of last week. that have confirmed the dispatch of the goods.

The measure will be in force -in principle- until October 31 and applies to cases in which purchases are being made abroad for a greater value than has been entered since, according to the Central argument, Since June, payments have been registered for almost US $ 2,000 million more than the value of the merchandise dispatches to market.

To this were added measures by the CNV to limit the volume of arbitration operations with bonds that are listed in pesos and dollars and that are the most used to dollarize portfolios by companies and private parties outside the foreign exchange market.

The president of the BCRA himself, Miguel Pesce, recognized days ago that “at times where we can relax exchange regulations in favor of production, investment and exchange, we do so and at the time when we need to introduce some regulation to avoid an overflow that compromises exchange rate stability, we do so too “.

“This year we have shown that we have experience and success in foreign exchange regulation. We have the capacity to protect reserves and take care of them for those who save who produce and who invest “, assured Pesce.

BCRA sources confirmed to Tlam that they are working with the main business chambers to attend to any specific situation that may affect the normal development of the economy and that it is possible that there will be a meeting between authorities of the Central Bank and the Argentine Industrial Union ( UIA) in the coming weeks, although confirmation is still pending due to agendas.

According to Delgado, although in the short term the strategy can give results -It is the best October purchase of dollars for the BCRA on record- there is no way to think about its sustainability without acting on the side of the supply of foreign exchange in the medium and long term.

“It is quite obvious that Argentina’s structural problem is that there are not enough dollars for the economy to function in normal terms, particularly for the productive sector. Tomorrow when the private sector demands more foreign currency, one of them the tourism sector, there will be none. That is why it is essential to solve with the way to add currencies to the economy “, affirmed the director of Analytica.