With a happy and 40% more productive sheep and goat app 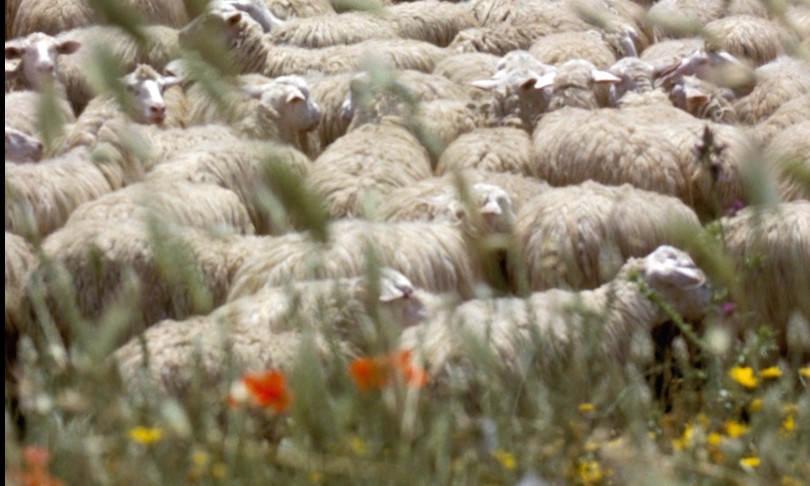 AGI – Improving the productivity of sheep and goat farms by up to 40% and managing them with an app is the near future for livestock farms. It was born in Sardinia the first operating protocol worldwideand for sheep and goat farms which in two years can allow to double the turnover and triple it in 4-5 years, according to the promoters. It is called Sementusa and has been studied and applied by start up Sementusa Tech, founded in 2016 on the island where over 3 million sheep are raised, equal to about 57% of the national sheep herd.

A team of two veterinarians and two computer engineers has been engaged since 2013 in a scientific research work that has led, in collaboration with the University of Messina, to the validation of the operating protocol. ‘Why, if I work 15 hours a day, I do whatever is necessary for my animals, in the end I don’t earn as much as I should?’: “We started with this question that was often asked by farmers”, Chicco Argiolas explains to AGI, founder of Sementusa Tech and president of the Order of Veterinarians of Cagliari. “After years of studies and research we have understood that the right way is to improve the performance of farms, but in a sustainable way”.

“The problem, in many cases, is represented by the leaders who give birth late or those who remain empty”, sums up Argiolas. “For this reason, through some control activities, both on males and on females, with a collaboration between veterinarian and agronomist, it is possible to intervene on the feeding and sanitary style of the animals to improve business efficiency. “Sementusa aims to record a series of parameters for each garment to understand which diet and lifestyle, including social ones, to adopt to restore it to its best state of health.

“When the animals are well, they reproduce regularly. We do not upset the farms and the way farmers work”, explains Argiolas. “Instead, we try to improve the conditions of each garment through a data collection that is managed through an application on the mobile phone “. A real database on each sheep and goat of the farms that use the protocol and of which each farmer has its own interface. A path that can lead every company to improve productivity and turnover in a sustainable way.

The crux of the price of milk

In the background also the question of the price of sheep’s milk, already low, at the start: “If a farmer has 1,000 head”, explains Argiolas, “but of these they produce only 700, the milk – if paid for one euro – is paid 70 cents on balance. If a head who gives birth one month late, from one euro it goes down to 85 cents. The hope, in addition to improving the conditions of each company, is also to get to use this protocol throughout the Mediterranean basin in order to act as a counterweight to the rest of the world and also count on the price “.

In Italy there are already 500 companies that use the Sementusa protocol: “There are some also in the rest of Europe “, adds the veterinarian, who presented the protocol and the app in an online meeting organized by Coldiretti Sardinia. “This is only a starting point, but we believe it is the right way to improve the system performance of the industry. Currently we collaborate with seven Italian universities and we carry out scientific projects in support of the protocol “.