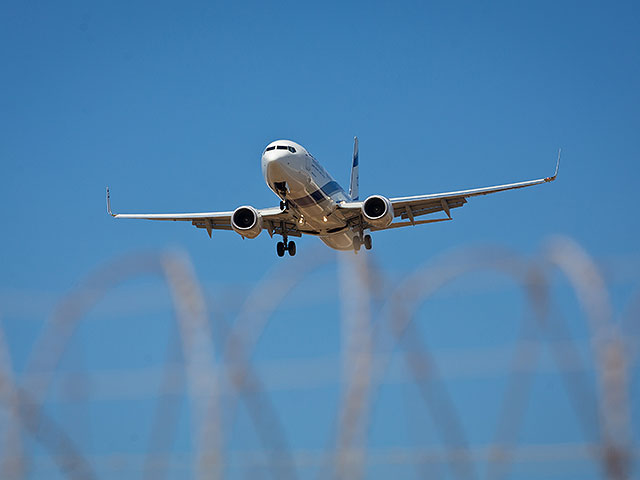 On Wednesday, August 3, the Israeli airline El Al received permission from Saudi Arabia to fly over its territory. The Kan-11 TV channel reported that the permit has already entered into force, now the airline is waiting for permission from Oman, which, as the channel’s correspondent Sharon Idan noted, is a “purely technical issue.”

El Al is expected to start flying on the new routes next week.

Permission from Riyadh, according to Kan Bet, was also received by other Israeli airlines.