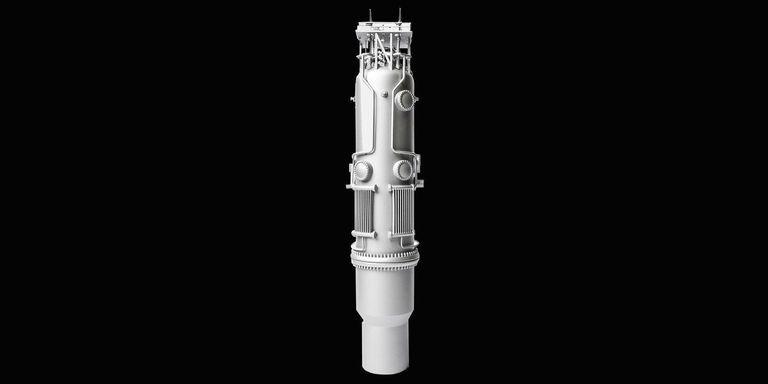 The US nuclear safety agency NRC has approved for the first time a plan for a modular small reactor, reports Popular Mechanics.

Modular reactors are rapidly gaining ground, and Nuscalen the approval received is a significant step forward for their development.

NRC approval means the plans meet the agency’s safety regulations. Nuscale submitted the application at the end of 2016, which started the technical design phase.

The planned SMR power plant (small nuclear reactor) power is estimated at 600 megawatts. The power plant is assembled from twelve 50 megawatt modules. Nuscale has been working on modular power plants for over 15 years.

“The Nuscale team spent a total of more than two million working hours preparing the application,” says the vice president of marketing and communications Diane Hughes.

The NRC evaluated the company’s plan with great precision. The process took three and a half years in total.

In its press release, the agency says that, in addition to the modular power plant, it has approved only six nuclear power plants for use in the United States. In addition, the plan is the first on the approval list for modular reactors.

It is clear from Nuscale’s technology description that the reactor uses water cooling commonly used in nuclear power plants, and the modules are thus placed in a pool of water.

The advantage of small reactors is that passive systems are sufficient for heat transfer. No pumps are needed, and the pool of water acts as a heat sink.

The company estimates on its website that its first module will produce energy as early as 2029. The remaining 11 will be started so that the SMR power plant will operate at full capacity by 2030.

It is also special that small nuclear power plants are planned to be built close to the population, even in the middle of the city. The safety of small reactors can be ensured by placing them partially underground.