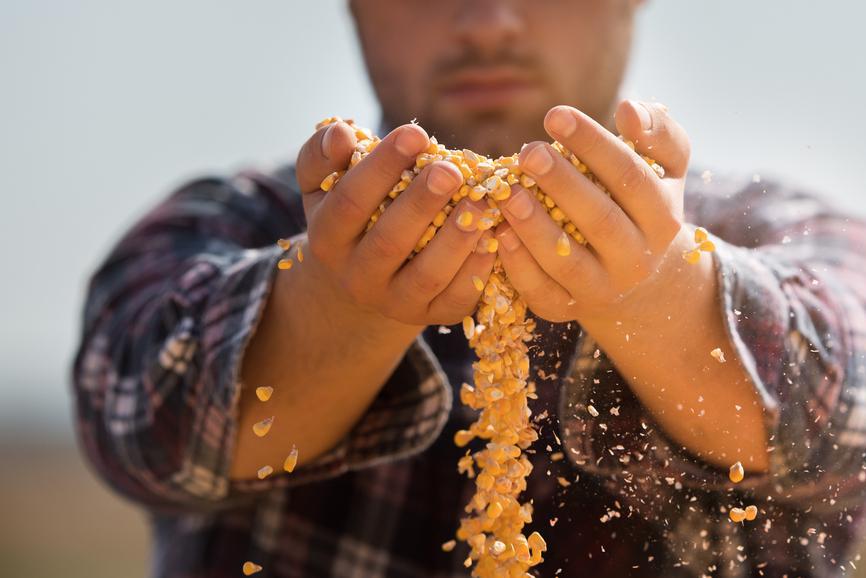 World food prices fell sharply in July, already for the fifth month in a row. The price of grains and oils, in particular, is falling after hitting a record high in March – a consequence of the war in Ukraine, according to the Food Price Index of the United Nations Food Organization (FAO).

In July, the index fell by 8.6 percent to 140.9 points. Vegetable oils in particular saw a price drop of 19.2 percent, to the lowest level in ten months. Grains became 11.5 percent cheaper, mainly due to the fall in wheat prices (-14.5 percent). The agreement between Ukraine and Russia on grain exports would have played a role here. Compared to last year, grain is still a lot more expensive.

The FAO is relieved that prices are falling, but points out that there are still risks to global food supplies, such as a recession or high fertilizer prices. These could have an impact on agricultural production in the future.

One thought on “World food prices have fallen sharply”

RB Leipzig: coach under pressure! How Tedesco plans the 1st win of the season

Lack of sleep during adolescence contributes to increased sugar consumption

The fire on southern Velebit is being extinguished by four firefighters