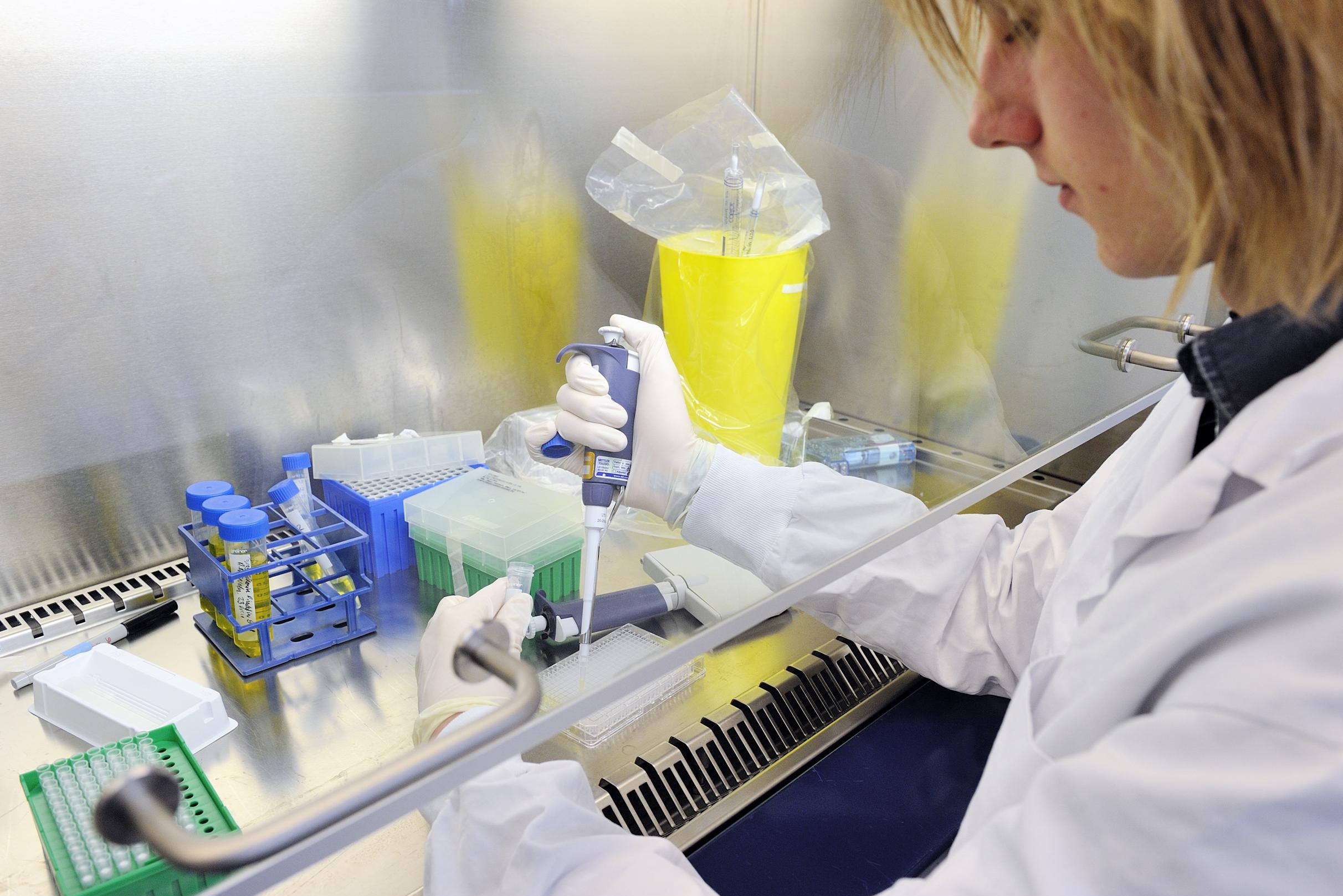 After the market closed on Thursday, Galapagos increased its sales projections for the rheumatoid arthritis medication Jyseleca. The biotech company anticipates burning through more money at the same time, though. On Friday morning, the share price increased by more than 4%.

Galapagos now anticipates net sales for Jyseleca of between 75 and 85 million euros this year. That is 10 million euros more than what was originally anticipated. The half-year data show “strong sales dynamics” for the medicine. In Europe, 15 nations have approved the medication for rheumatoid arthritis, while six have approved it for ulcerative colitis.

Galapagos also projects a cash burn guideline of EUR 480–520 million this year, which is EUR 30 million more than previously disclosed, due to greater operational costs as a result of a string of acquisitions.

Galapagos claims that it is still searching for possibilities to expand its portfolio. The company has entered the field of cancer as a result of the acquisitions of Cellpoint and AboundBio, which were already announced in the previous quarter. Later this year, according to the new CEO Paul Stoffels, a “thorough update of the company strategy” would be released.