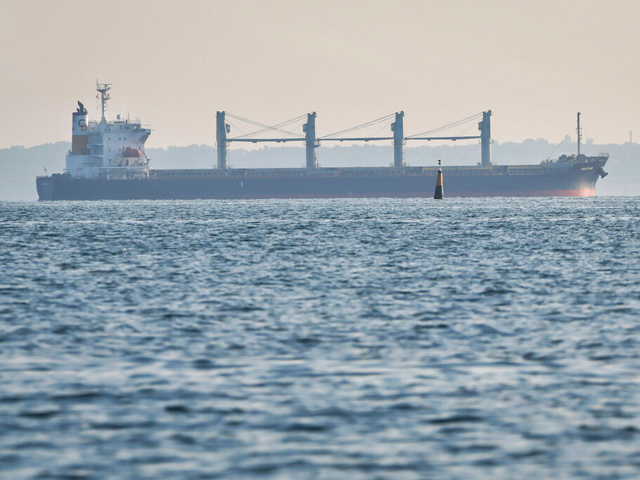 These ships go to Turkey, Great Britain and Ireland. On board is a cargo with a total weight of about 58,000 tons, Interfax reports.

It is expected that all three vessels will first be inspected in Istanbul by representatives of the Joint Focal Point.

In addition, the empty Razoni vessel is expected to arrive in Istanbul today for inspection by the members of the coordination center before being sent to Ukraine.

An agreement to unblock the Black Sea ports was reached on July 22. It provides for the establishment of a coordination center in Istanbul, which is also responsible for checking ships to Ukraine for the absence of military cargo.