Argentina: The contract renewals in August will include increases of more than 60% 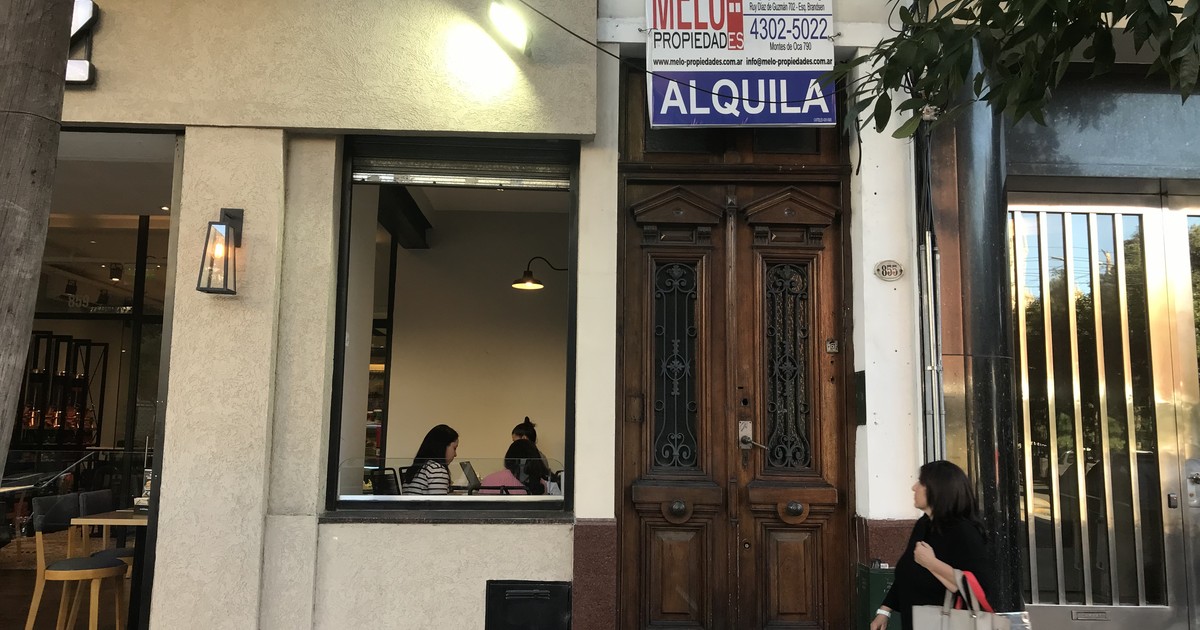 Rent is one of the expenses that will have a significant influence on budgets in August. Tenants who must renew their leases this month and who are covered by the existing Rental Law will experience rises of more than 60%.

This means that a family who previously paid $58,000 per month for a three-bedroom apartment will now have to spend $92,800.

The calculation include both the increase in inflation and the variance generated by the Index for Leasing Contracts (ICL), which is prepared each day by the Central Bank (BCRA).

For instance, if a renter signed a lease on August 1, 2021, the lease must be renewed on August 1, 2022, with a 60,96% amplification. Given that the variation rates over the upcoming few days will also follow the same path as the previous price increase, the outlook is not particularly positive for tenants.

A recent poll by the Inquilinos Agrupados group found that 29.3 percent of tenants have leases with shorter lengths than the ones required by law. This is because of “a blatant ploy by the real estate corporations to force hikes beyond the official rate,” claims Gervasio Muoz, the head of that association. Additionally, 21.1 percent receive updates every six months or fewer, the author noted.

Prices are on the rise as a whole. In July, the rentals in AMBA increased by 17.3% for houses and 3.1% for apartments in constant rates per square meter (that is, in real terms), per the most recent study produced by Mercado Libre and the University of San Andrés (UDESA).

When comparing July 2022 to July 2021, year-over-year differences showed that the home market had decreased by 15.5% while the apartment market had increased by 3.7%.

However, the Zonaprop platform’s polls show that in Greater Buenos Aires, rental prices rise at a slower rate than inflation. They increased by 4.7 percent in North GBA for the month and by 30 percent for the entire year. The growth is 5.5 percent in GBA West and South, and the accumulation in 2022 is 29.9 percent.

According to analysts from the Universidad de San Andrés, “two factors must be taken into account in order to comprehend the increase in rental costs for residences provided in North GBA, for example. On the one hand, “During the month of July there was a significant increase in the average parallel exchange rate (which is used for rents offered in dollars) of 31 percent (when it climbed from an average of $214.45 in June to $281 in July).” It currently costs $293.

On the other hand, a significant number of the rental listings in Mercado Libre for homes in North GBA are expressed in US dollars. In fact, that ratio was 71. percent of all properties in July, which is far higher than the percentage that houses in CABA, GBA South, and GBA West represented in terms of dollar rentals.

“Today the condition of the tenants is increasingly troubling,” says broker Oscar Puebla, “since the owners ask for more and more restrictions” to give your house for rent.

For instance, in the tourist-heavy locations, “there are numerous properties that are priced in dollars,” the author claims. The businessman claimed that his real estate preferred not to accept apartments for rent at that price point in order to avoid validating the situation because they were charging up to $1,000 USD for an apartment in Puerto Madero and had assured that “collecting the commission is an impossible mission.”

One thought on “Argentina: The contract renewals in August will include increases of more than 60%”