“The effects of the pandemic are fought with the capacity of a European budget,” says Visco 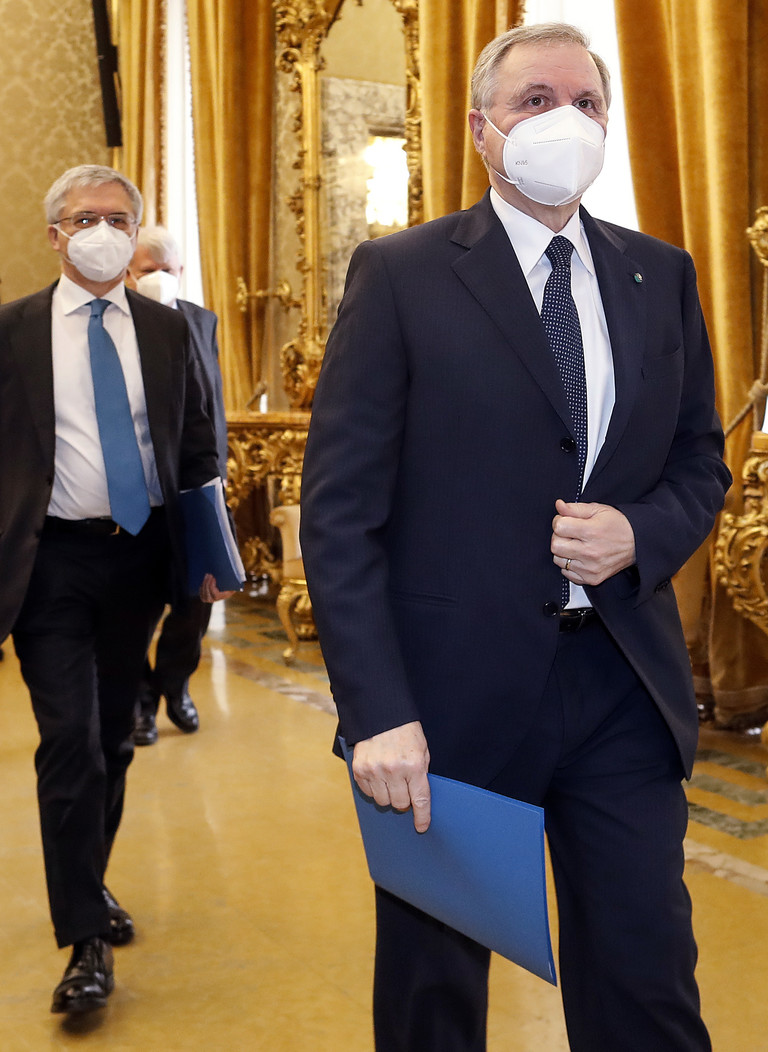 Despite the exceptional efforts made, “the pandemic has nevertheless further shown the limits of the current European arrangements, which do not provide for a common budget capacity “. This was stated by the governor of the Bank of Italy, Ignazio Visco, according to which” such a capacity, sufficiently large and with the possibility of resorting to debt to finance investment projects or the activation of social safety nets and common welfare programs, would make it possible to combine a European budget policy with the action of monetary policy in contrasting far-reaching economic shocks “.

European debt, “he noted,” would also represent one supranational financial instrument with high creditworthiness, which would facilitate the diversification of intermediaries’ portfolios and the integration of European capital markets, thus increasing the effectiveness of monetary policy “.

According to Visco, “to guarantee quickly liquidity and market depth of this new instrument we can think of a common management of a part of the debts of individual countries through an amortization fund that would withdraw national instruments by issuing European securities. This part should at least include the debt incurred by all member countries in the last two years for coping with the effects of the pandemic.

The fears that such a mechanism could lead to systematic transfers of resources to the most indebted countries are understandable, but they can be dispelled by adopting adequate technical measures “.

In particular, the governor urged, “if the economic trend continues to turn out to be better than expected, it will be important to take advantage of it to reduce the deficit. With responsible management of public finances Italy can accelerate the decline in the debt-to-product ratio, thus containing a significant source of risk.

In this way it will be possible to demonstrate that a temporary and broad support to the economy fostered by common policies, if well aimed at removing obstacles to growth, is not in contrast but can actually strengthen the stability of the euro area, with benefits for all member countries and in particular for our society and our economy “.