Moody’s darkened its view on the Italian economy 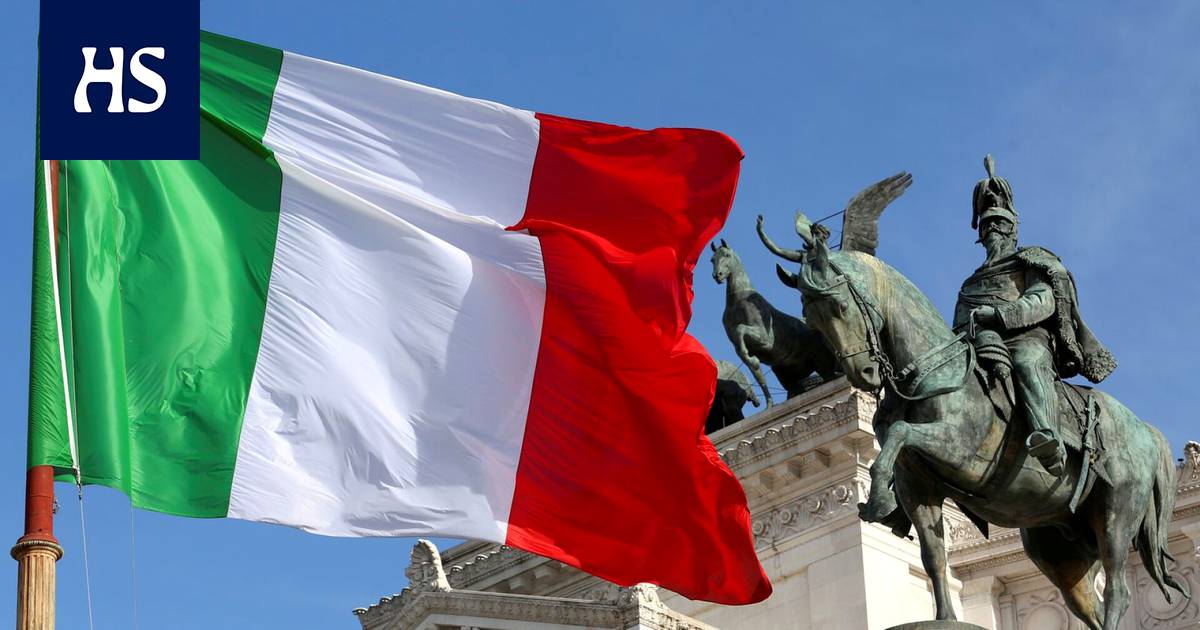 According to Moody’s, Italy’s economic outlook has darkened due to the war in Ukraine and the country’s internal political problems.

International credit rating agency Moody’s has changed its assessment of the Italian economy.

According to Moody’s assessment, the economic effects of the war in Ukraine and Italy’s domestic politics have weakened the country’s economic prospects. The credit rating agency previously assessed Italy’s outlook as stable, but now considers it negative.

Moody’s credit rating for Italy is currently Baa3, which is the lowest category before the junk loan limit.

In turn, Italy’s domestic political problems escalated at the end of July, when the country’s prime minister Mario Draghi resigned from his post. As a result of the resignation, the president Sergio Mattarella dissolved the Italian Parliament. Parliamentary elections will be held in the country at the end of September.

Draghi served as the President of the European Central Bank for a long time before he became the Prime Minister of Italy. He was expected to be the savior of Italy, which was quickly indebted, but with the elections, the responsibility for the country’s economy will be transferred to his successor.

Economy During the summer, experts have expressed their concern about Italy’s government debt, whose market interest rate has risen rapidly over the course of the current year.

Moody’s also warns about debt-related risks. The growth of Italy’s interest expenses could at worst plunge Italy into a debt crisis and at the same time trigger a wider monetary policy crisis in the euro area.

The European Central Bank (ECB) has already started preparing for the possibility of a crisis with its new bond purchase program. The bank presented in July a tool called TPIwith which it is possible to support debt crisis-prone euro countries at the same time as it raises interest rates.

Read more: The situation in Italy is already worth worrying about, says an expert – the indebted country may have to be bailed out, even if it seems repulsive to Finns

On Friday, the Italian Ministry of Finance dismissed Moody’s gloomy views on the country’s economic condition.

“We are convinced that the implementation of Italy’s recovery plan and investment program, as well as the securing of energy sources, will continue after the parliamentary elections,” the Ministry of Finance wrote in a press release.