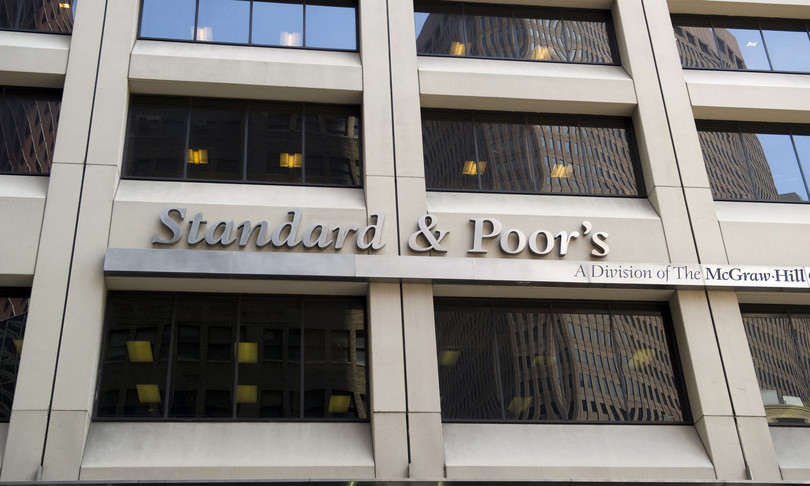 In the future “we could revise the outlook to stable – writes the report – if our projections of an economic recovery followed by a backward fiscal consolidation do not materialize, or if the growing potential liabilities deriving from the broad guarantees of the central government crystallize on its large-scale budget “.

In the positive scenario “we could raise the ratings if we see the Italian economy perform better than our forecast. In such a scenario, the debt / GDP ratio of the country would likely move on a steeper downward path than our baseline projections. “

All ratings from rating agencies

The ‘autumn’ season of ratings on Italian debt has begun today. After S&P which confirmed the ‘BBB’ rating by raising the outlook to positive, the rating of Dbrs on October 29, Moody’s on November 5 and Fitch on December 3 will follow.

Here is where the main rating agencies place Italy:

It confirmed the rating at ‘BBB’ and raised the outlook to positive, from stable.

On 7 June it confirmed Italy on the lowest step of the “safe” rating at ‘BBB-‘, with a stable outlook.

On 7 May it left the rating unchanged at Baa3 (just one notch from the high yield or junk segment) with a stable outlook. DBRS: On April 30th confirmed the rating at BBB (high), but the trend remains negative.