The annual upkeep of a nuclear power plant, a windless morning, and the record-breaking cost of electricity all contribute to the up to ten euros it can cost to heat a sauna 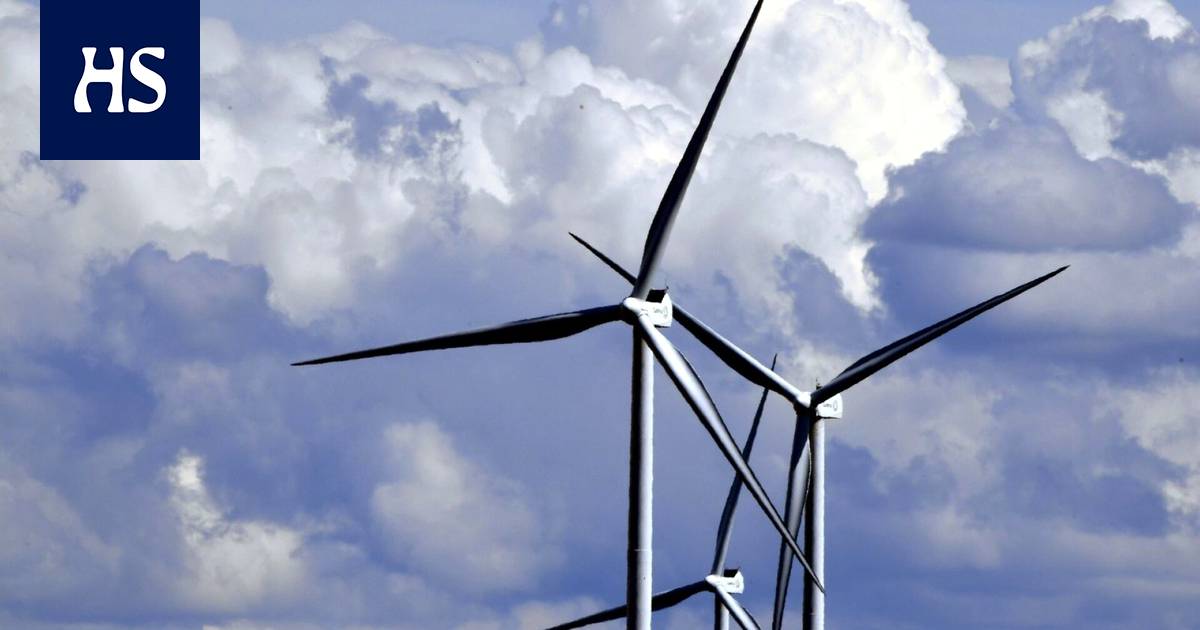 Electricity exchange prices have been swinging violently back and forth.

The cost of exchange electricity has been significantly fluctuating lately. Prices will set new records on Monday.

On Monday between nine and ten o’clock, the spot price for electricity on Nord Pool’s electronic exchange was temporarily 861.14 euros per megawatt hour, or 86 cents per kilowatt hour.

The price is declining after the initial rise but is still much higher than the daily average. At 0.7 euros per megawatt hour on Sunday morning during the weekend, the spot price of electricity on the stock exchange was at its lowest. It was still only a small portion of the peak price on Monday, even at its greatest price on Sunday.

The hard price pendulum is fueled by wind power and the Loviisa nuclear power plant.

According to Pekka Salomaa, director of the Energy Industry, “wind power production peaked on Sunday am at almost 3,000 megawatts and is currently hovering at 200 megawatts,” HS on Monday.

Salomaa subsequently urged extreme caution in the consumption of electricity during such price surges, especially for people who hold a spot-price electricity contract, in an interview with STT.

The price of power increased to as much as 106.78 cents per kilowatt hour as of nine in the morning, up from 0.33 cents the day before, according to the sahko.tk website, which tracks the spot price of electricity on the exchange.

For instance, if the cost of electricity is more than one euro per kilowatt hour, heating an electric sauna may cost more than ten euros, depending on the heater.

Depending on the model and washing cycle, even a washing machine might be pricey.

wind energy In Finland, there are significant daily variations in production. Overall, Finland’s wind energy potential is about 4,000 megawatts, however it is challenging to attain this level.

The generation of nuclear electricity, for instance, is comparatively flat. However, the second unit of Fortum’s Loviisa nuclear power plant started its yearly maintenance on Sunday. The second unit will be serviced first, with the entire maintenance process taking about 53 days. The combined output of the two plants is 500 megawatts.

The grid company Fingrid estimates that Finland now consumes about 8,300 megawatts of electricity.

Tuesday is also a pricey day for electricity, according to Nord Pool. Tuesday’s market electricity has an average cost per kilowatt hour of around 30 cents. The typical cost is roughly 48 cents on Monday.

Overall, the cost of electricity for stock exchanges has increased by more than twice as much in a year. For instance, according to Nord Pool, the average cost of power on the Finnish exchange in July was 18.4 cents per kilowatt hour, compared to 7.9 cents on average a year earlier. In the last year, the average price of exchange-traded power has increased from 5.3 cents to 11.6 cents per kilowatt-hour.