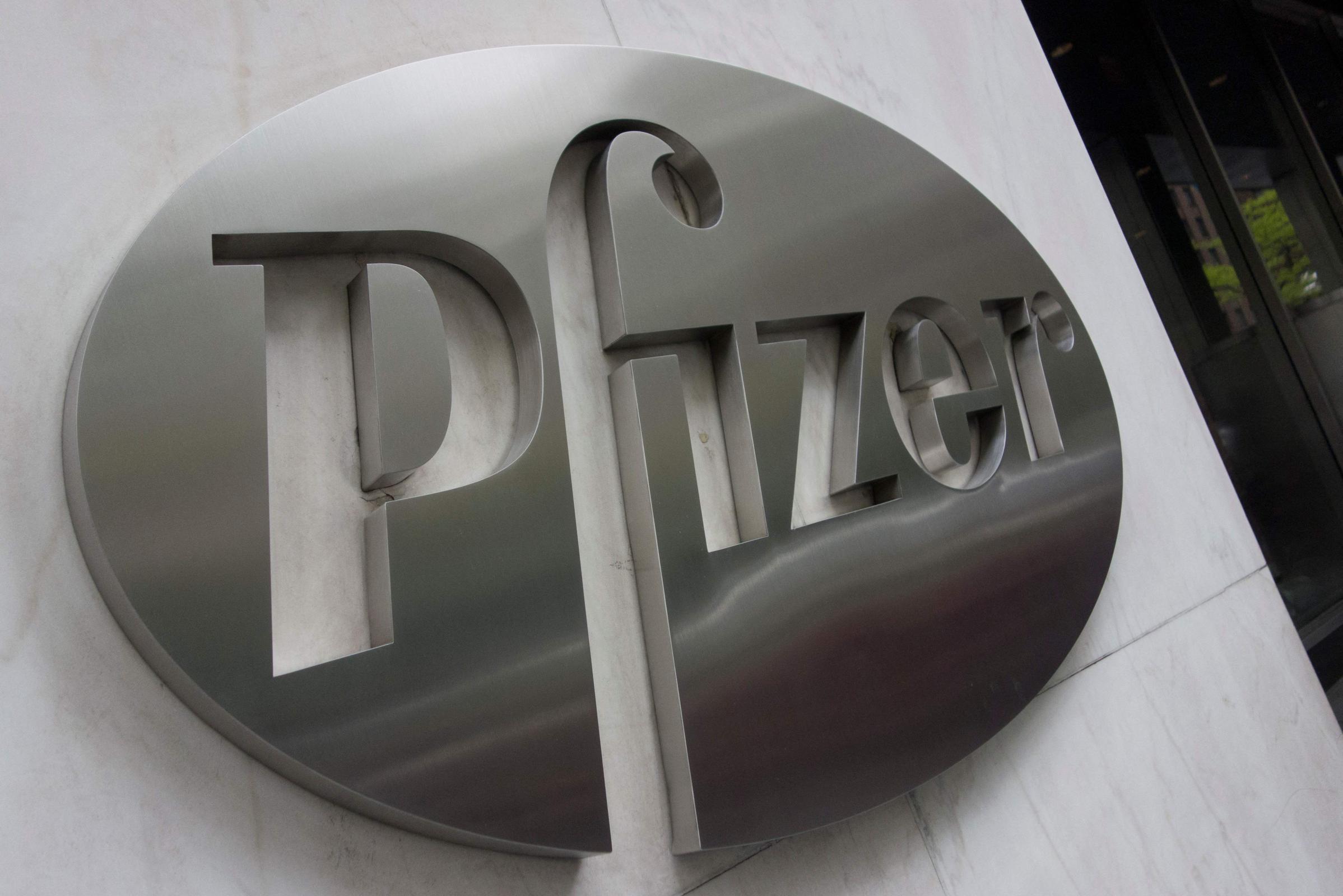 Pfizer hopes to expand its business in rare diseases by purchasing Global Blood Therapeutics in the United States (GBT). The hematology or blood diseases company is being acquired by an American pharmaceutical corporation for $68.5 per share. GBT was valued at $5.4 billion in this (converted 5.3 billion euros).

The transaction has already received the unanimous support of the boards of directors of both firms. Investors and regulatory bodies have not yet given their approval.

Pfizer aims to accelerate its growth through the acquisition, it sounds Monday. When it comes to treating sickle cell anemia, a hereditary condition in which the red blood cells are deformed and can result in anemia, GBT is the market leader. The business created tablets that are already available on the market, among other locations, in the US and Europe.

It sounds like the goal following the acquisition is to create even more medications for uncommon disorders. More than $3 billion in potential sales are in GBT’s pipeline.

After the Corona epidemic, when the business created an effective vaccine, it is critical for Pfizer to produce new income.

# Belga situation View the [BelgaBox] in its entirety